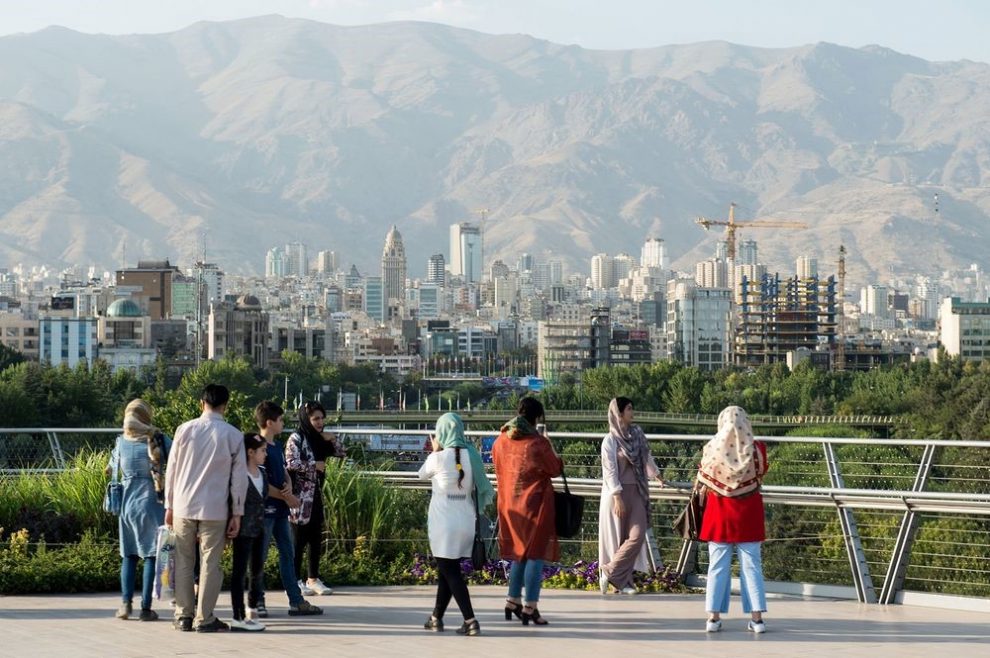 Iran will for the first time grant citizenship to children born to an Iranian mother and foreign father after a long-awaited bill was signed into law by the powerful Guardian Council in a significant victory for women’s rights.

The law was passed by parliament with an overwhelming majority in May, and ratified on Wednesday by the panel of senior clerics and judges, the state-run Islamic Republic News Agency reported, citing council spokesman Abbas Ali Kadkhodaee.

The measure is significant in the Middle East, where many countries don’t allow mothers to pass their nationality onto their children if the father is a foreign national. In Iran, the new law will give tens of thousands of children access to social and health-care services previously denied them on the basis that they were foreigners.