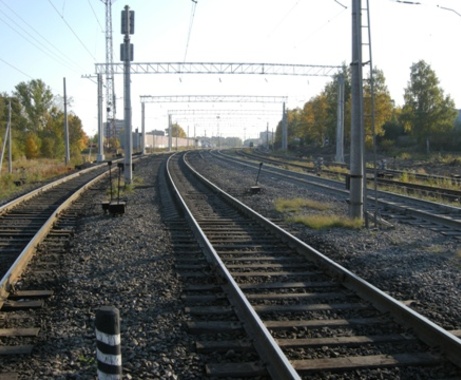 Amid the global economic crisis, Azerbaijan with its favorable transportation opportunities is set to derive benefit from its transit potential in the full capacity.Azerbaijan, a historical transit center of the Eurasian continent located at the crossroads of Europe and Asia, has proposed to link the Iranian port city of Bandar Abbas to Helsinki, Finland, by railway.Taleh Ziyadov, the Director-General of the Baku International Sea Trade Port addressing the CIS Global Business Forum in Dubai said that Azerbaijan, which borders Iran to the south, sees itself connecting Iran with Europe through its northern border with Russia.“Geographically, by default, we are in a very good location,” Ziyadov was quoted by Gulf News as saying.Speaking on logistics development as a mean to economic transformation, he stressed that the future is all about inter-modal transportation.”Azerbaijan has set up robust logistics infrastructure by building competitive routes to effectively handle time-sensitive and high-value goods which have contributed to business growth across the region,” Ziyadov added.Enjoying good partner relations with regional countries, Azerbaijan has developed a modern transport infrastructure.

Currently, the country eyes further developing railway transport and implementing major projects of international importance.Azerbaijan, being part of the North-South transport corridor, is ready to connect the northern countries to the southern and western countries with the eastern. In this regard, the North-South and the Baku-Tbilisi-Kars railways are expected to serve as bridges from north to south and from east to west and vice versa.The North-South corridor, from India to Helsinki, is one of the most important routes for the region. It is a multimodal route for transportation of passengers and cargo from Russia’s St. Petersburg to the Mumbai port. It is designed to carry transit cargo from India, Iran and other Persian Gulf countries to the territory of Russia (the Caspian Sea) and further – to Northern and Western Europe.The North-South corridor with a length of 5,000 kilometers is designed to carry more than 20 million tons per year, which is quite a significant figure to make it significant.After the realization of the above-mentioned railway projects, Azerbaijan will significantly increase the volume of cargo transportation through its territory while the country’s revenues can reach $1 billion by 2025, with a subsequent increase.