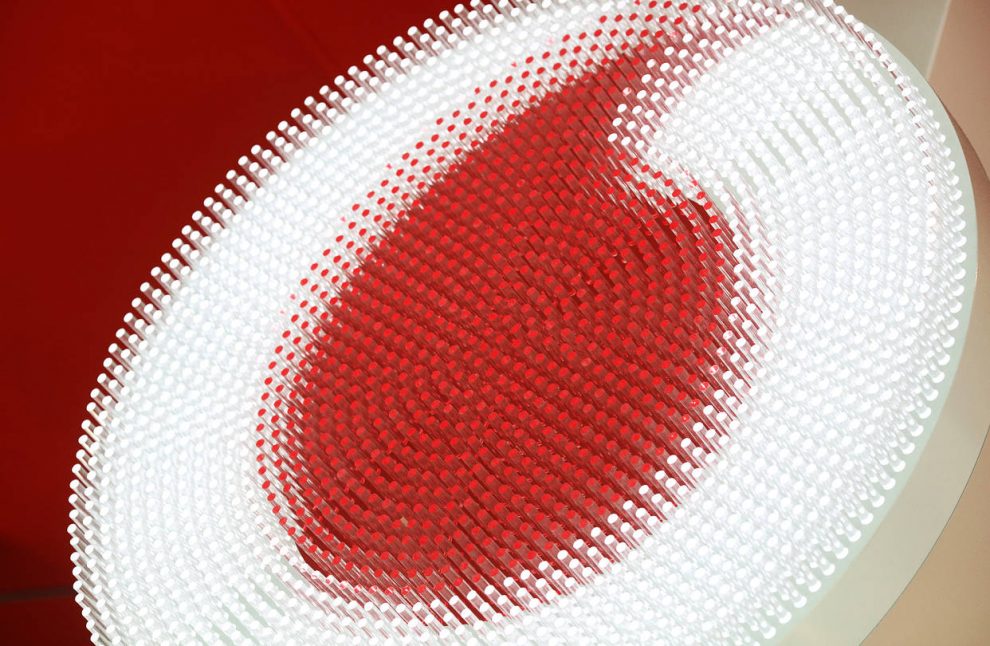 Vodafone Group is partnering with an Iranian internet-service provider to help improve its networks in the country, making it the latest, big Western company to dive into the fast-opening Islamic Republic.

Vodafone Group PLC intends to work with an Iranian internet-service provider to help improve its local networks, becoming the first big Western firm to jump into Iran after the U.S. moved earlier this month to make it easier for companies to do business in the Islamic Republic.

The U.Khttp://www.wsj.com/articles/obama-administration-further-eases-financial-sanctions-on-iran-1475942805. telecommunications carrier said Tuesday that it plans to assist Iran’s HiWEB, a small, privately owned operator, in modernizing infrastructure and expanding landline and mobile internet services for personal and business customers.

Vodafone didn’t disclose details, including any planned investment in the venture. It said that it wouldn’t take an equity stake in the project.

Vodafone isn’t the first—or even the biggest—Western company to enter Iran after world powers started lifting global sanctions earlier this year, following Iran’s agreement to curb its nuclear program. But the move comes just a little over a week after the U.S. moved to ease regulatory hurdles that have kept many Western companies at bay.

Earlier this month, the U.S. Treasury loosened restrictions on Iran’s ability to trade in the U.S. dollar, and widened the pool of potential business partners in Iran for non-American investors.