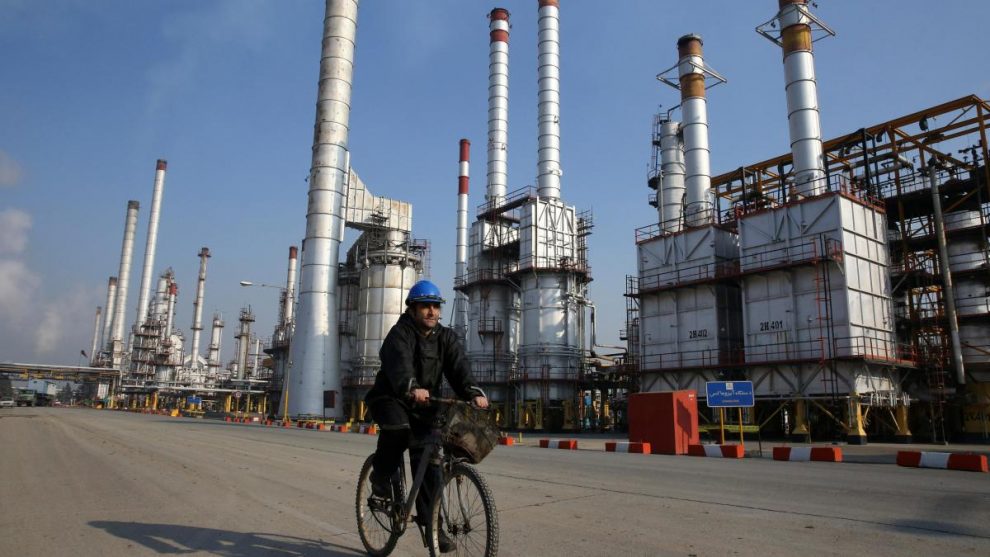 China has said that it will invest $280 billion in Iran’s besieged oil and gas industry as it seeks to exploit President Trump’s aggressive foreign and trade policies to set up a rival economic order to that of the West.

The cash injection, part of a $400 billion agreement reached between the two countries in 2016, has been confirmed in a visit to Beijing by Mohammad Javad Zarif, Iran’s foreign minister, according to the respected trade magazine Petroleum Economist.

The investment will be planned in such a way as to minimise repercussions to Chinese companies for breaching US sanctions.

China will avoid paying in dollars by using its own currency, the yuan, along with “soft currencies” earned from international trade in weaker economies.