Home » Digging Deep To Build The Tallest Hotel In Iran 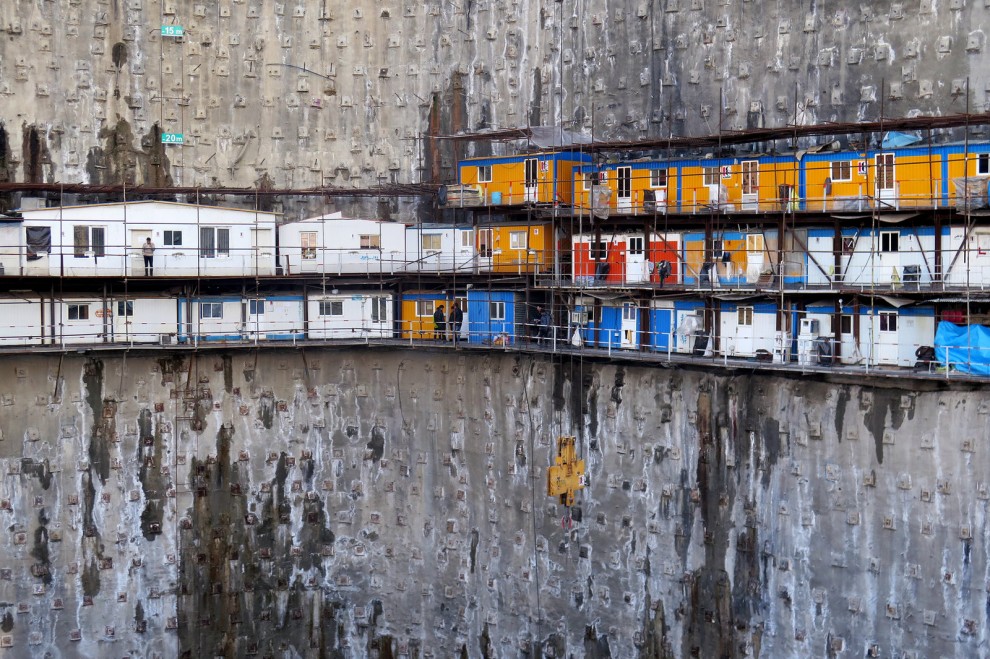 Ebrahim Pourfaraj started digging a giant hole in Tehran well before sanctions were lifted. He’s betting Iran’s economy will open up, attracting investors and visitors who’ve long been locked out.

Pourfaraj used to run Tehran’s Hilton Hotel decades ago, back when there was a Tehran Hilton. The name was changed shortly after the Islamic Revolution in 1979.

Later, he went into the tourism business. Now he’s building this hotel, hoping to capitalize on this moment of relative openness.