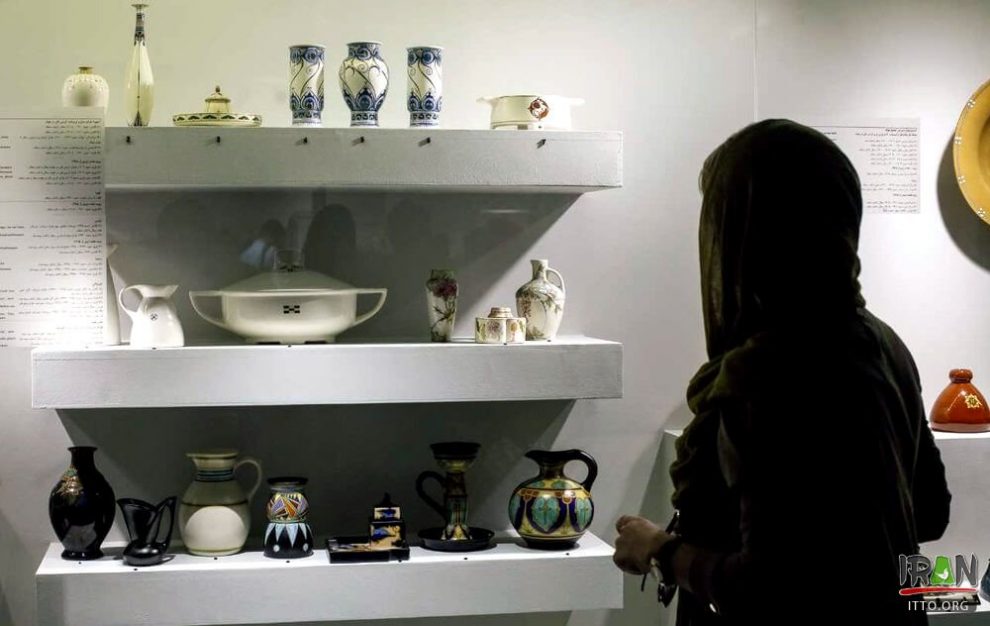 A significant exhibition of arts and archaeological objects, which was on loan from the Drents Museum, has come to an end at the National Museum of Iran – Tehran.

A total of 66,669 people visited the exhibit titled “Dutch Archaeology and Art: Highlights from the Drents Museum”, said Jebreil Nokandeh, director of the National Museum of Iran.

The show, which was primarily arranged to end on April 6, showcased 331 objects including stone tools, jewelry, and natural human mummies in three sections of archeology, pottery, and paintings, the latter is dedicated to artworks of the 18th to the 20th centuries.

“This cultural event was able to present its visitors a different image of the rich and ancient culture of the Netherlands and to change their views of Europe’s history and civilization in Europe, which dates back to over 50,000 years,” Nokandeh said.

Many of its visitors, either foreign or domestic, were not familiar with such an age-old culture in Europe, he noted. (1tto) The Drents Museum, which is located in Assen, in return, showcased some 200 Iranian antique items in an exhibit titled “Iran – Cradle of Civilization”.

The exhibit was running from June to November 2018. Talking about the Tehran exhibit, the official added, “This achievement owes much to the fruitful cooperation of the two museums in establishing intercultural communication just like that the Drents Museum succeeded in hosting the exhibition ‘Iran: Cradle of Civilization’, it introduced the rich culture and art of Iran to the people of the Netherlands and other foreign tourists…”

Back in March, Harry Tupan, the director of the Drents Museum paid a visit to the National Museum of Iran, saying that he was thrilled to visit such a museum.

“I am very happy that I was able to visit this museum today and am excited to see these amazing historical works,” Iran-Tourism quoted Tupan as saying.

He also called for strengthening cultural cooperation between Iran and the Netherlands.

The Dutch museum also won an audience prize from New York’s prestigious Global Fine Art Awards on March 12 for its contribution to host such an enormous exhibit of the history of Persia.

“Iran, Cradle of Civilization” is currently on show at the Archeological Museum of Alicante (MARQ) in southeastern Spain, running from March 14 to Sept. 1.