Home » E-commerce in Iran attracts investment from Russia and Sweden 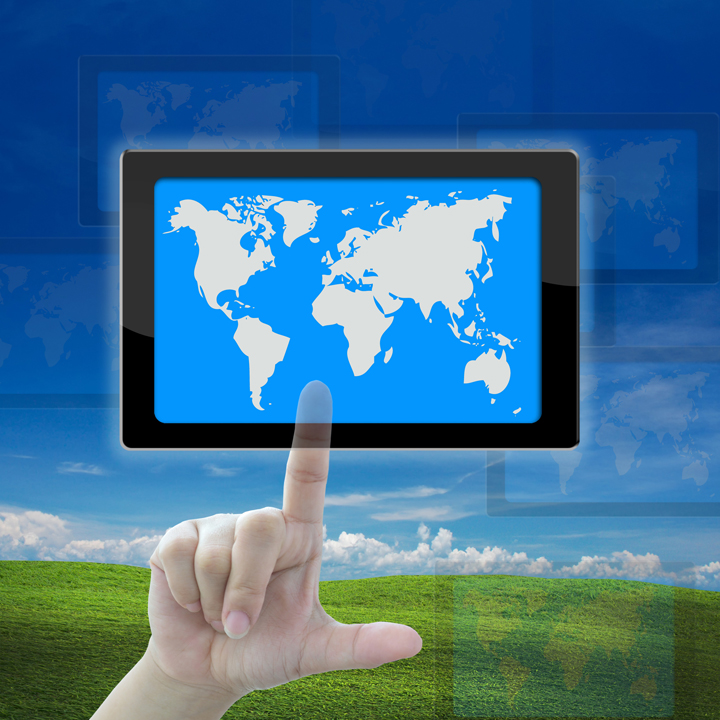 Among the companies receiving funds is Digikala, which is investing beyond electronics into everyday goods.

These include DigiKala, Iran’s largest general e-commerce company, as well as leading classifieds sites Divar and Sheypoor. The investment was revealed earlier this month by Russian business daily Kommersant, which referred to exchanges with Sinegubko.

The Russian money was invested via Pomegranate Investment, a Swedish company founded in 2014 by Vostock New Ventures CEO Per Brilioth to invest in Iran. Among Pomegranate’s other shareholders are Jonas Nordlander and Filip Engelbert, the co-founders of the leading Russian online classifieds platform, Avito.

Following a pre-IPO private placement earlier this month, Pomegranate presents itself as “the only publicly accessible investment holding with direct access to the Iranian market, giving a stake in high quality consumer tech growth, which is unprecedented globally.”

Pomegranate’s main holding is Sarava, of which it owns 9.6%. Sarava claims to be Iran’s leading investment company investing in the Internet sector with a 51% stake in Digikala as well as stakes in Divar and Sheypoor. Sarava is also a shareholder of Café Bazaar, Iran’s main Android marketplace, the Swedish company told East-West Digital News.

Digikala — which means ‘digital products’ in Farsi — was founded in 2005 by twin brothers Hamid and Said Mohammadi. As reported by Forbes last year, the site initially focused only on electronics, but it then expanded into everyday items, like home appliances, books, media, personal care items, toys, gadgets, perfume, even tools.

The site made the news in 2014, when World Startup Report estimated its value at $150 million.

Currently Digikala could be valued at “less than $400 million,” Kommersant wrote, citing exchanges with unnamed investment funds, and be worth “up to $4 billion” in four to five years.

Another foreign player active in the Iranian tech scene is Rocket Internet. However, the German investor’s initiatives in this country have not been so successful so far, Iranian online publication Financial Tribune noted recently.

Source: E-commerce in Iran attracts investment from Russia and Sweden