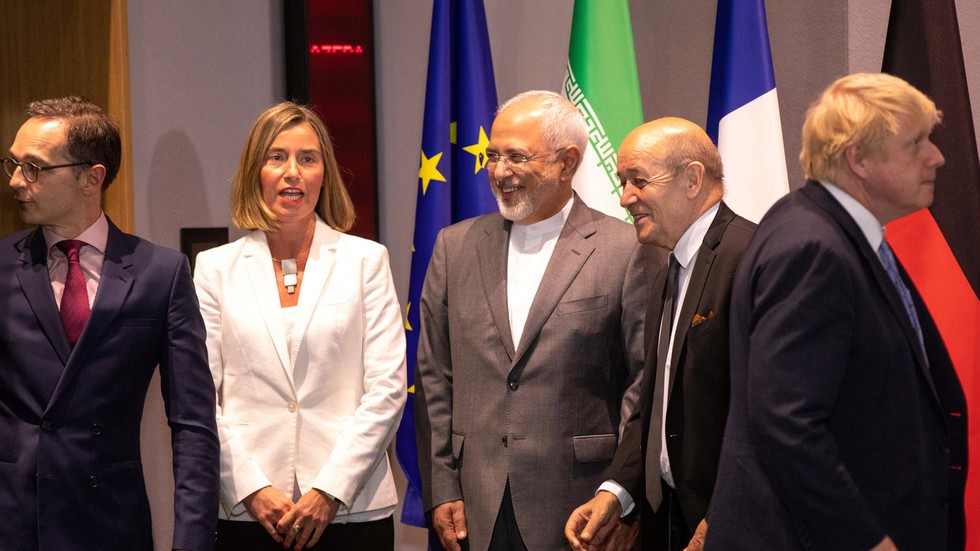 Eight EU countries have joined INSTEX, the mechanism set up to trade with Iran while circumventing US sanctions, and another two are set to follow, according to an aide to EU High Representative Federica Mogherini.

“Apart from the three countries that initiated the creation of the mechanism – France, Germany and Great Britain – eight more EU member states have decided to join. Two more countries are expected to follow in their footsteps,” Nathalie Tocci, an aide to Mogherini, said on Monday on the sidelines of the Valdai Club meeting in Sochi.

While Tocci did not mention which countries were joining the exchange, Sweden and Belgium have both said they plan to join, and membership was opened up to all EU countries in June, five months after the exchange’s creation.

Earlier this month, senior Iranian lawmaker Mucteba Zunnur said the EU had promised to contribute $15 billion to INSTEX – and promised in return to resume compliance with the JCPOA nuclear deal if the money was received before the end of the year. The EU had no official response to his claim.

Iran’s Supreme Leader Ayatollah Ali Khamenei called for Iranians to “give up hope on Europeans” last week, slamming the country’s European partners in the deal for failing to do their part to keep it afloat after the US pulled out and unilaterally reimposed sanctions last year. Iran has been gradually withdrawing from the deal’s provisions as the months pass with what it sees as insufficient action from the Europeans, but has stressed that it can reverse course should Europe step up to save the deal.