Home » Europe, US open path to business with Iran 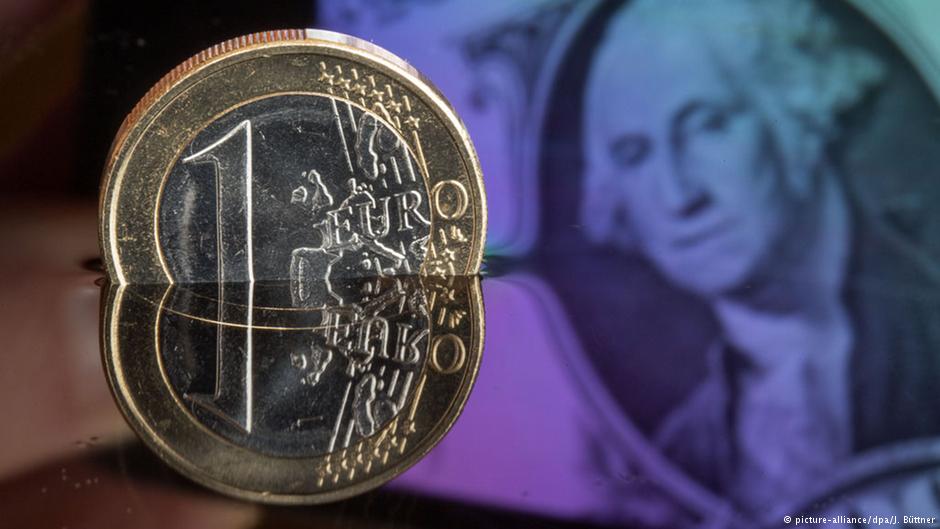 The US and Europe have sought to clarify support for doing business with Iran. A host of US sanctions have made European firms hesitant to enter Iran’s market, even after a landmark nuclear deal.

The four countries – plus the EU, Russia and China – lifted sanctions on Iran in January as part of a landmark deal in which it agreed to give up its nuclear program.

“It is in our interest and the interest of the international community to ensure the (nuclear deal) works for all participants, including by delivering benefits to the Iranian people,” the statement said. “This includes the re-engagement of European banks and businesses in Iran.”

Iran has complained that US sanctions on Iran related to human rights, alleged support for terrorism,and its ballistic missile program have prevented it from fully benefiting from sanctions relief.

Those US sanctions, while not necessarily prohibiting EU companies and financial institutions from working with Iran, in effect raise the risk and costs of doing business there.

The complicated web of US sanction rules are difficult to navigate and often unclear. The Frequently Asked Question (FAQ) section of the US Treasury’s “Basic Information” section on Iran sanctions, for example, contains 402 questions and answers.

Those firms or banks with US subsidiaries therefore remain hesitant to tap into the market over concerns that they could inadvertently violate US sanctions.

In the joint statement released by the US State Department, the four countries announced that they had provided companies “extensive guidance on the scope of sanctions lifted and those that remain in place.”

“Firms may continue to have specific sanctions-related questions or concerns about doing business in Iran, and we stand ready to provide expeditious clarifications,” the statement said.

Lawyers for companies seeking to do business in Iran complain that gathering information on what is and is not permitted can be tricky and not easily forthcoming.

Adding to the uncertainty is the upcoming US presidential election. While President Barack Obama views the Iran nuclear deal as a hallmark of his administration, presumptive Republican presidential candidate Donald Trump has vowed to tear up the nuclear deal.

Nonetheless, the four countries sought to soothe concerns and encourage European firms to do business in Iran. The issue is more of a concern for Europe, whose firms have signed at least $37 billion of potential deals with Iran in the months since sanctions were lifted.

“The interest of European and other global firms in Iran is high,” the statement said, adding that there are “extensive economic opportunities” to do business.

But it also said Iran needed to improve its business and investment environment to fully take advantage of the sanctions relief.