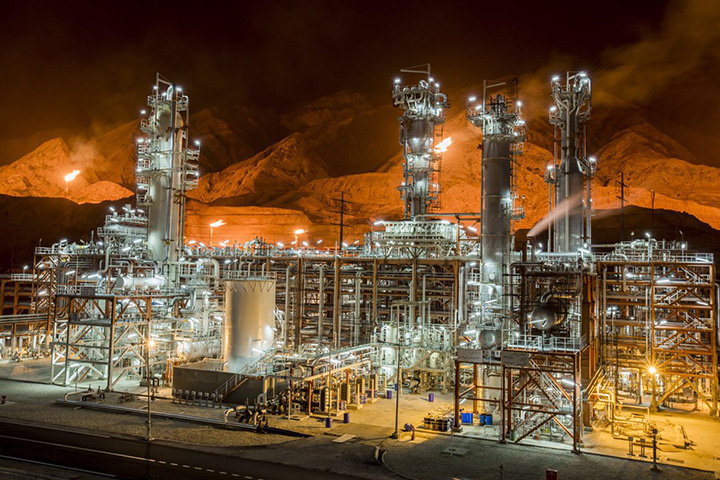 WASHINGTON, Oct 17 (Reuters) – The U.S. State Department said on Thursday it has extended by 120 days a waiver to sanctions allowing Iraq to import gas and electricity from Iran as it pushes Baghdad to make the country more energy independent.

“The waiver ensures that Iraq is able to meet its short-term energy needs while it takes steps to reduce its dependence on Iranian energy imports,” the State Department said in an emailed statement. “We engage regularly with the Iraqi government to support measures that improve Iraq’s energy independence.”

While the administration has pushed Iraq to find alternative resources as it pushes what it calls a maximum pressure campaign on Iran, Iraq has said it will struggle to generate enough electricity unless it continues to use Iranian gas for three to four years.

Iraqi Electricity Minister Luay al Khateeb told reporters in Abu Dhabi last month that Iraq now had capacity for 18,000 MW, up from 12,000-15,000 MW last year, but still below peak demand that could reach about 25,000 MW and was rising every year.

The minister said the power investment worth at least $30 billion to upgrade the grid, 50 years old and had lost 25% of its capacity due to Islamic .

Croatian assistance to Yemen, Iran and Mozambique
Fighting with economic corruption is one of Iran’s top priorities