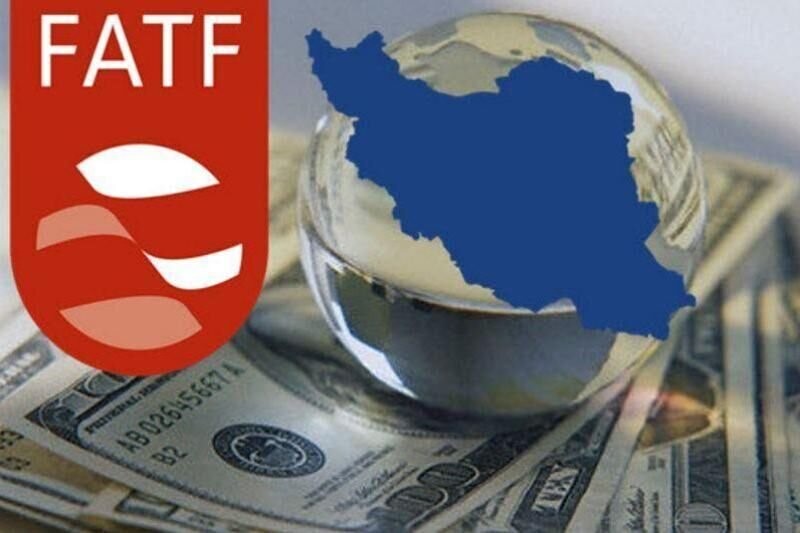 PARIS (Reuters) – A global dirty money watchdog said on Friday it had given Iran a final deadline of February 2020 to comply with international norms after which it would urge all its members to apply counter-measures.

The Paris-based FATF said in the meantime that it was asking members to demand scrutiny of transactions with Iran and tougher external auditing of financing firms operating in the country.

“If before February 2020, Iran does not enact the Palermo and Terrorist Financing Conventions in line with the FATF Standards, then the FATF will fully lift the suspension of counter-measures and call on its members and urge all jurisdictions to apply effective counter-measures, in line with recommendation 19,” it said in a statement.

France, Britain and Germany have tied Iran’s compliance and removal from the FATF blacklist to a new channel for non-dollar trade with Iran designed to avert U.S. sanctions.

Iran’s leaders are however divided over complying with the FATF. Supporters say it could ease foreign trade with Europe and Asia when the country’s economy is targeted by U.S. penalties aimed at its isolation.

Hardline opponents argue that passing legislation toward joining the FATF, could hamper Iran’s support for its allies, including Lebanon’s Hezbollah.

South Korea must ensure the exports of pharmaceutical products to Iran despite American sanctions
At what Price Does Trump Deal with Iran??