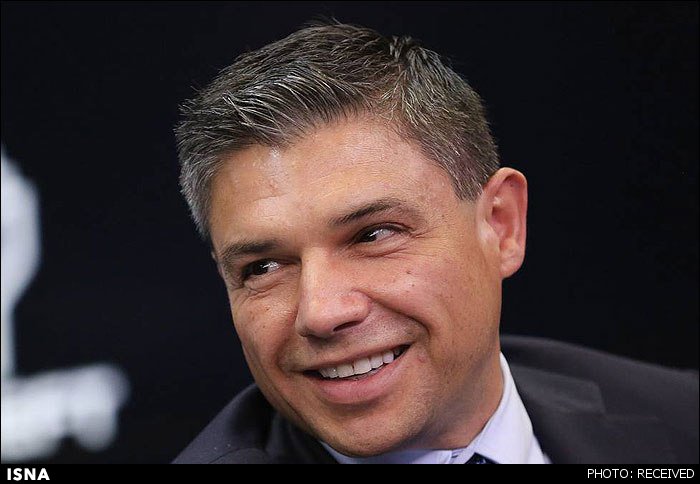 TEHRAN (ISNA)- Lorenzo Simonelli, CEO of General Electric’s oil and gas business, visited Iran to explore business opportunities in the country.News of the visit comes at a time when Tehran is ramping up oil production with an aim of eventually boosting output by 1 million barrels a day.“In line with the easing of sanctions, we have begun looking at potential business opportunities in Iran, while fully complying with the rules laid out by the U.S. government,” a GE spokeswoman told the Journal. “Simonelli’s visit … was part of our efforts to that end.”Investing in Iran’s oil industry could help GE offset, to a certain extent, the impact of the drop in the prices of crude on its profits. In the fourth quarter of 2015, a drop in sales of its oil field equipment ate into the American giant’s industrial revenues, which were weaker than what Wall Street analysts had anticipated.