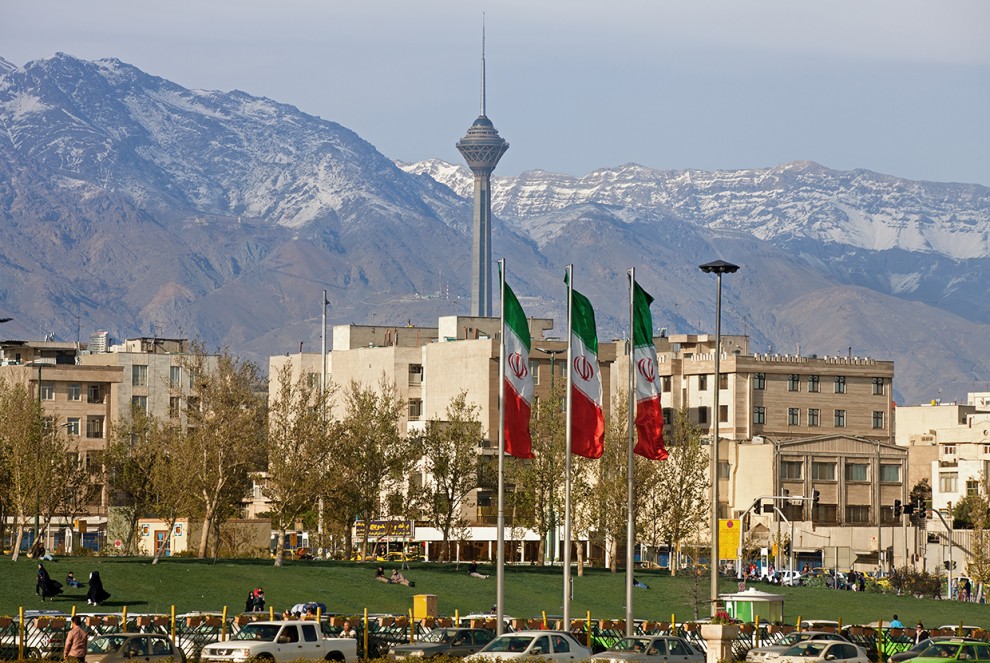 Taking advantage of the political thaw with Iran, Germany has begun working closely with the fossil fuel–rich nation to develop renewable energy strategies.

To jumpstart this, Germany’s government recently released a commissioned report titled “Enabling PV Iran,” which discusses opportunities offered by the Iranian photovoltaic (PV) market. Funded by the German Foreign Office and written by the German Solar Association (BSW-Solar) in cooperation with the consulting firm Eclareon, the Iran-Wind Group, and Pflüger International, the 135-page study aims to establish long-term cooperation with solar companies and industry associations in Iran. The preliminary results were presented in Tehran in December, and the full report was released this March.

Though this is just the latest chapter in Germany’s increasing use of energy policy as a form of soft diplomacy, Germany is also taking advantage of its status as Iran’s largest European trading partner to ensure a prime spot in the race to harness the Middle Eastern nation’s renewable potential as its fossil fuel reserves diminish and it prepares to make the renewable transition. Germany and Iran have been trade and educational partners since the 1950s. German exports to Iran increased by 30% in 2014 year over year, and German companies and technologies are highly sought and admired.

The government report also serves as a guide, offering advice on how to establish business networks and carry out transactions in a country that enjoys 300 days of sunlight a year across 80% of its expansive territory. Less than 1% of Iran’s power is generated by solar, and the huge potential is abundantly clear. With the economic sanctions against Iran lifted, German solar firms now have a “huge sales” opportunity, said BSW-Solar in the report. Of particular interest is the updating of the country’s feed-in tariff (FIT). The latest proposed FIT is generous, totaling €0.17 to €0.30/kWh, under a 20-year contract.

Iran, with its power generation capacity of 70 GW, has incredible renewable energy potential, where wind capacity alone is estimated at 30 GW. Iran’s Rouhani-led government wants to lift installed renewable energy capacity to 5 GW by 2020, equal to about 5% of annual power generation. Iran, which is now a COP-21 signatory, set that renewable energy target in 2012 and had just 150 MW worth of clean power plants operating last year. At least 500 MW of wind projects and another 100 MW of biomass projects are being developed.

“The political will in Iran to realize success in this market is abundantly clear,” said report author and BSW-Solar head Joerg Mayer. “What counts now for German firms is the speed and determination to build business relations” with Iran. The macro-economic situation there, however, remains challenging given a lack of skilled and trained solar technicians. However, as a COP-21 signatory, Iran has stated that it recognizes renewables as the path forward for its energy mix and new international emissions obligations.

The flood of German investment may have already begun. Iranian news agency Mehr reported in November 2015 that an unnamed German company had signed a deal to build 1.25 GW of solar power capacity near Tehran. Iran’s Ministry of Energy in January 2016 announced that it would authorize 1 GW of solar and wind contracts in March, offering a 35% bonus to companies that use equipment made in Iran.

Going forward, Germany’s Economic Affairs and Energy Minister Sigmar Gabriel will travel to Tehran on May 2 along with a large economic delegation to cement Germany’s position and explore further PV opportunities in Iran. Ahead of the high-level meetings, Siemens, Germany’s leading equipment and infrastructure provider, announced in early March that it had signed a far-reaching memorandum of understanding agreement with the Iranian development group MAPNA to help modernize Iran’s energy infrastructure.