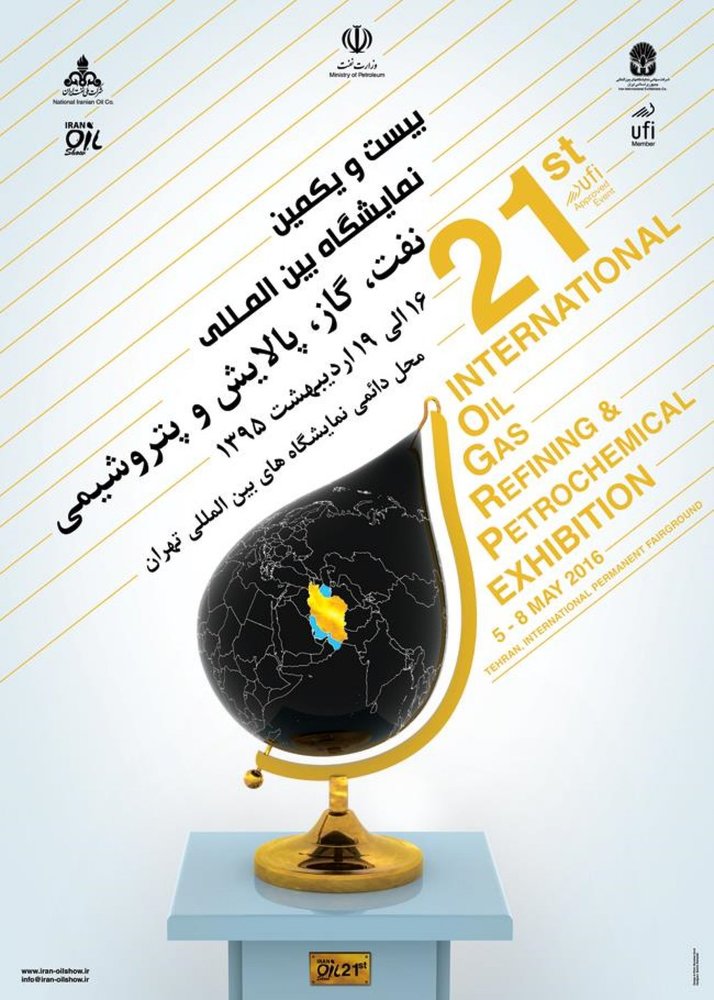 “Renowned international companies namely Gazprom, Lukoil, Sulzer, Lincoln Electric, and FUCHS are the definite participants of the oil show, while some Italian companies are conducting negotiations to confirm their presence in the show,” Ne’matollahi, who is also the head of policymaking council of oil ministry’s exhibitions, said.

The official said that by the time, more than 900 Iranian companies and above 800 foreign ones have purchased their booths in the exhibition. The total number of participant companies will surpass 1,900 ones, he added.

Admitting that China, South Korea, Turkey, Germany, Spain, Italy, France, Austria and Finland are among the countries that plan to set up their special pavilions in this show, the Iranian official expressed content that the number of foreigners’ booths in this edition of the exhibition has recorded a 60 percent rise, compared to the previous one, which proves their tendency in making investments in Iran.

Ne’matollahi underscored that transfer of technological know-how into the country is the focal point of the oil show.

Tehran will host the named exhibition, which is the country’s first oil show in post-sanction era, at Tehran Permanent International Fairground from May 5 to 8.