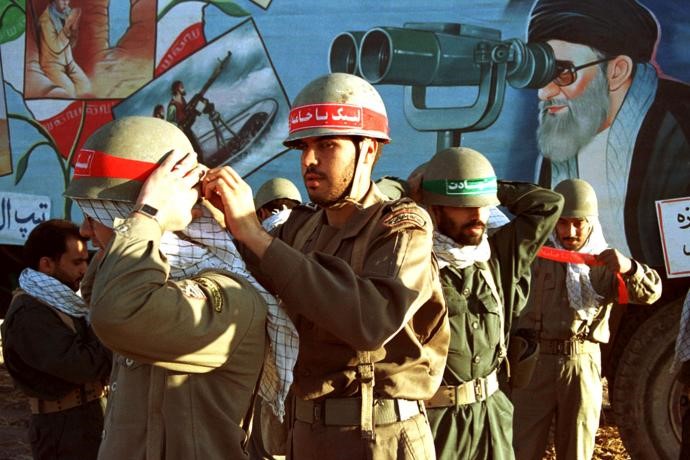 As of this December, 40 years will have passed since the Soviet Union invaded Afghanistan—a period that coincides with virtually the entire lifespan of the Islamic Republic of Iran. Throughout those four decades, Tehran has struggled to protect and project its interests within the borders of its tumultuous eastern neighbor. Iran’s activities in Afghanistan have not drawn the outside attention that its operations in Iraq, Syria, Yemen, and the Persian Gulf attract. But Afghanistan remains an important and often difficult arena of Iranian foreign policy, a country where Tehran’s decision-makers are slowly righting the course after decades of falling short.

Iran’s interests in Afghanistan are in some respects parochial. Iran has traditionally focused its efforts on the empowerment of Persian speakers in the country and the protection of Afghan Shiites—one-fifth of Afghans are Shiite—who in recent years have been subject to horrific attacks by Sunni militants, including the so-called Islamic State (ISIS).

But above all, Iran wants to see stability in Afghanistan. The Soviet occupation and subsequent instability sent an estimated three million Afghan refugees into Iran, where their presence strained resources and public services in many towns and cities across the country. Moreover, Tehran fears that Saudi Arabia will exploit volatility in Afghanistan to cultivate proxies on Iran’s eastern flank.

Though Washington and Tehran are at odds in many other places, their interests are not mutually exclusive in Afghanistan. Iran does not want to make its eastern neighbor an arena of conflict between itself and the United States. It will not target U.S. bases and troops in Afghanistan even in the event of escalating hostilities in the Persian Gulf, as that would guarantee turmoil and volatility on Iran’s eastern border for years to come. Iranian policymakers do want U.S. forces to leave Afghanistan, because they are convinced that the situation in the country can now be managed diplomatically.

The more that Iran has placed stability at the center of its Afghanistan strategy, the more it has improved relations with an erstwhile foe: the Taliban. Much like the United States, Iran has come to accept that accommodating the Taliban is the only way to build a more peaceful future for its neighbor.

Source: How Iran Found Its Feet in Afghanistan: Foreign affairs