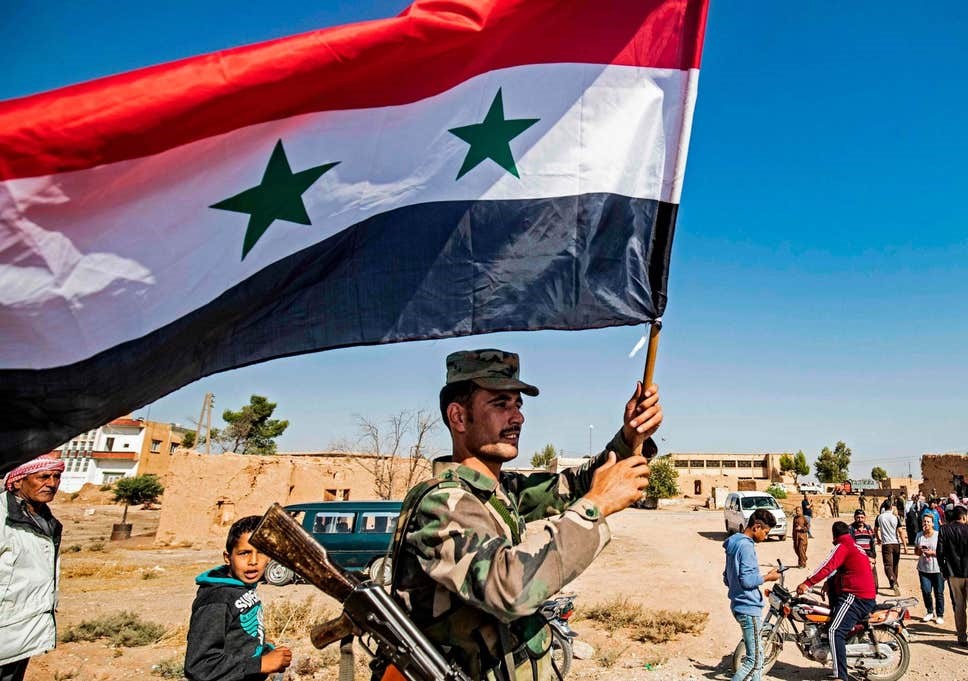 Donald Trump’s decision to pull US forces out of Syria, paved the way for Turkey to push the Kurds away from its borders – but also facilitated a comeback by Iran in one of the most strategic areas in the Middle East.

The Syrian Democratic Forces (SDF) were pushed into a deal with President Bashar al-Assad’s regime, Iran’s staunch ally, to re-establish control over vast areas of northern Syria in a bid to stave off any Turkish incursion.

Iran has voiced “concerns” about the Turkish operations but stopped short of taking diplomatic or military actions to stop it.

Source: How Trump’s sellout of the Kurds threw Iran a lifeline in Syria :Independent

At what Price Does Trump Deal with Iran??
Secondary circuit of the Arak heavy water nuclear reactor will be started within two weeks