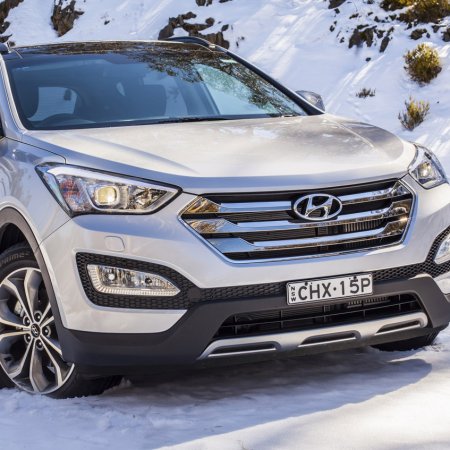 Much to the chagrin of car buyers,  imported car prices may increase by at least 12-15% in the current Iranian year (started March 20) due to the increase in the US dollar exchange rate.

Speaking to Eghtesad News, Farhad Ehteshamzad, the official, noted that foreign exchange rate fluctuations have a direct impact on the price of imported cars and thus car prices need to go up.
The Iranian government has strict rules on car import to support the growth of the local industry that assembles a range of vehicles, including brands like Mazda, Chery and a clone of the classic Land Rover Defender to name a few.
According to Ehteshamzad, the official exchange rate for the US dollar has increased by about 10%, as opposed to last year’s budget proposed by the government this year. Consequently, the price of dollar sold on the market is also expected to increase.
The official said that in the light of these facts, any new car orders registered this year have factored in the increase, which means that even if car prices do not increase from the manufacturing company’s end, imported car prices will rise due to the hike in the price of dollar.
The loser again in this case is the Iranian car buyer who now will have to scramble together more funds to buy one of the desired foreign produced cars.
Hyundai, Kia and MG are three of the brands favored by Iranians due to their design and safety features.
On the plus side, Ehteshamzad noted that the country’s economy has reached a relatively stable state, which makes it possible for economic activists to predict the future of the domestic market, both for medium and long-term plans.
“We hope that this stability will be sustained,” he said.
The official said spontaneous decision-making by the government could easily disrupt the fragile economic state, and consequently, car imports.
“Thus, we urge the government to strongly pursue the policies that have rendered Iran’s economy foreseeable,” he said.
According to Ehteshamzad, currently 18 foreign car manufacturers are official members of IAIA, which number is set to increase with the entry of more foreign carmakers to Iran, anticipated this year.
Prices of vehicles over the past 12 months have been a contentious issue due to several importers criticizing the high fees their companies have to pay when importing the cars.
In addition, buyers have also complained that the high import tariffs currently levied at the country’s borders make foreign cars too expensive for nearly 70% of the car-buying public.
An increase in prices is likely to stoke further anger among prospective domestic car buyers due to the lack of decent Iranian cars.