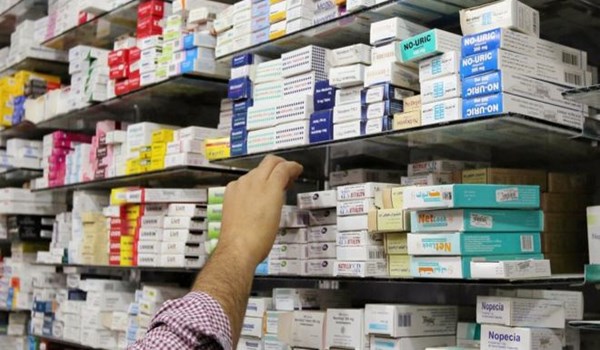 Technical Manager of an Iranian knowledge-based company informed Maliheh Baqeri that scientists of the research firm have manufactured a paste to stop bleeding, adding that the product is anti-bacterial and can stop bleeding in less than one minute.

Nano hydroxyapatite is the same mineral, made in a lab, that can be used by the body to replenish lost enamel minerals and encourage new bone growth and development. It is simply a form of the calcium mineral that the body can use to repair itself.

Based on the latest reports, Iran stands at the 3rd place in the world with compilation of 100 national standards in the nanotechnology field.

Standard is known as one of the important requirements in the development of technology, so, Iran Nanotechnology Development Headquarters in cooperation with the Institute of Standards and Industrial Research of Iran (ISIRI) have tried to meet demands of companies, researchers and experts over the past years using compilation of standards in the field of nanotechnology.

Iran is the leading company of the region in the field of pharmaceuticals.

Late in September, Iranian Vice-President for Science and Technology Sorena Sattari announced that the country’s experts have been able to obviate nearly all people’s needs to medicine irrespective of the United States’ harsh sanctions.

“Our researchers have bypassed the sanctions in all scientific fields,” Sattari told FNA on Sunday.

“At present, 98% of the drugs needed by our country’s people is produced inside the country and by our researchers,” he added.

Sattari underscored that the US sanctions have certainly created some problems for Iran, but such problems are not too big and too major to be resolved by Iranian researchers.

A couple of days before Sattari’s announcement, Iran unveiled 6 new drugs produced by the country’s experts with applications for MS, diabetes, cancer and cardiovascular patients.

The 6 drugs were unveiled in the presence of Head of Food and Drug Administration of Iran Mohammad Reza Shanehsaz.

A number of these drugs have been presented to the market and the remaining will be supplied to people in the next two months.

The products which were unveiled at Shiraz University of Medical Sciences have all been manufactured by Iranian experts.

They include absorbable and non-absorbable surgical yarn, Dia Diet chocolate usable by diabetic patients, haptic technology, also known as kinaesthetic communication or 3D touch, which refers to any technology that can create an experience of touch by applying forces, vibrations, or motions to the user, laparoscopy set for operations performed in the abdomen or pelvis using small incisions with the aid of a camera, video laryngoscopes (VLs), which are rigid devices that allow indirect laryngoscopy or visualization of the vocal cords and related airway structures without a direct line of sight, and the technology to extract and purify compounds of medicinal plants.

Also, Sattari in July unveiled 8 new drugs during his visit to the knowledge-based companies in Alborz province near Tehran.

The newly-developed drugs include Micro-Peltamparazole, Tamsulosin hydrochloride, Naltrexone base, Citalyptin phosphate, Peo Gliatzone and other medicine.

The drugs have applications in treatment of digestive diseases and intestinal insufficiency, and will also be exported to the regional states.