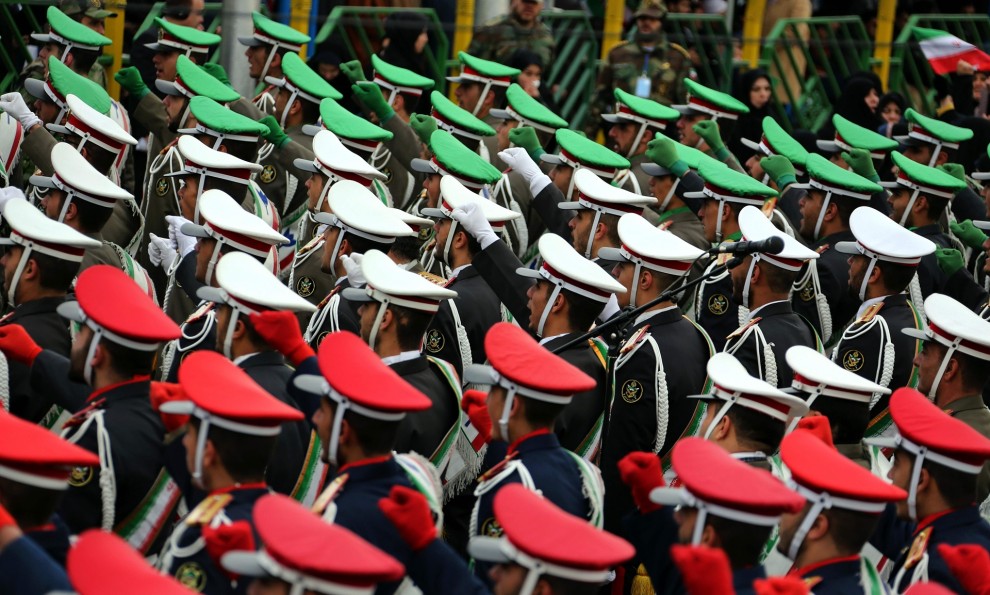 In a testament to the power of multilateral diplomacy and the enduring strength of the transatlantic alliance, the international community came together last summer to craft a complex agreement to restrain Iran’s nuclear ambitions.

As the Iran deal moves forward, I recognize that European companies will pursue business opportunities there. But I urge these companies to keep in mind three important points.

First, US and UN sanctions against Iran for its human rights abuses, ballistic missile program and support for terrorism remain on the books, and the United States continues to enforce them.

Second, preventing Iran from obtaining a nuclear weapon must remain a higher priority than pursuing commercial opportunities. The United States will continue to rely on the stated shared commitments from our European partners to deal with Iran in the same way.

This brings me to my third point: Iran remains a revolutionary regime, and companies eager to do business with Iran and its state-owned enterprises must proceed with the utmost caution.

While every business deal with Iran is not inherently dangerous, I’m increasingly concerned that in some quarters, the nuclear agreement is viewed less as a matter of keeping Iran from building a nuclear weapon, and more as a business opportunity. The headlines in recent weeks have been startling.

The New Yorker declared that “Iran is Back in Business”, and did so with good reason.

During a visit to France just days after “Implementation Day” of the agreement – when the international community certified that Iran had complied with many of the terms of the deal, triggering a lifting of economic sanctions – a smiling Hassan Rouhani, the Iranian president, welcomed investments totaling more than €420m ($473m) from French carmaker Peugeot. Iran also reached an agreement to purchase 114 aircraft from France-based Airbus for its state-backed carrier, Iran Air.

Though the UK was not part of Rouhani’s tour, British foreign secretary Phillip Hammond’s rhetoric foreshadowed similar intentions: “I hope British businesses seize the opportunities available to them through the phased lifting of sanctions on Iran.”

To be certain, the lifting of crippling economic sanctions that brought Iran’s economy to a standstill over the past several years was the primary incentive for Iran to agree to the nuclear deal in the first place. Still, the willingness of a number of nations to economically embrace the Iranian regime must not keep us from enforcing Iran’s important commitments to limit its nuclear program.

America alone could not have forced Iran to the negotiating table and pressured it to agree to the terms of the nuclear deal. That required an international commitment, and we’re grateful for the partnership of our allies in Europe. As we move forward, let us do so cautiously and wary of the potential need to reinstate sanctions should Iran violate the terms of the agreement.

The mechanism by which sanctions can “snap back” into place under the nuclear agreement is clear: if any of the signatories of the agreement have any reason to believe that another party is not upholding its commitments under the agreement, that party can refer the issue to a joint commission for resolution and seek to reimpose full or partial sanctions.

Iran will continue to seek economic relief and test our willingness to enforce the terms of the nuclear agreement. In the months to come, I encourage the permanent members of the UN security council, Germany and the European Union to acknowledge that certain sanctions remain in place, and importantly, I ask that we restate publicly our shared commitments to put national security before economic interests.

At the same time, I call upon our European allies and all member-states of the International Atomic Energy Agency to work with the United States to provide sustained funding to allow the organization to effectively monitor and inspect Iran’s nuclear program. As a US Senator and a supporter of the nuclear agreement, I will continue to press my colleagues and the administration to do our part to fund the IAEA and reassure our Middle Eastern allies that we remain steadfastly committed to their safety.

We must all remember that the most important contract with Iran is the one we’ve already signed: the nuclear agreement. Until we can enforce that contract, we must not rush to sign new ones that put the effectiveness of the first one in jeopardy.