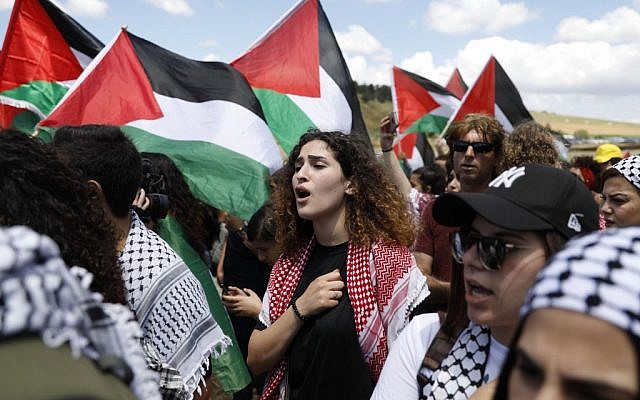 “It is of great importance that the NAM countries maintain and strengthen their united front and do not allow the Zionist regime (of Israel) and its enablers to succeed in their aim of relegating the Palestinian question to the margin,” Iranian Foreign Minister Mohammad Javad Zarif was quoted as saying.

Zarif made the remarks at a meeting of the NAM Ministerial Committee on Palestine held in Baku, the capital of Azerbaijan, on Wednesday, the report said.

“The extremist and unilateral policy pursued by the United States coupled with its contempt for international law has had a devastating impact on the Palestinian people,” Zarif said.

“The (U.S. President Donald) Trump administration is aiding and abetting the aggressive Israeli regime in its expansionist behavior which seeks to undermine the status of the Palestinian issue,” the top Iranian diplomat added.