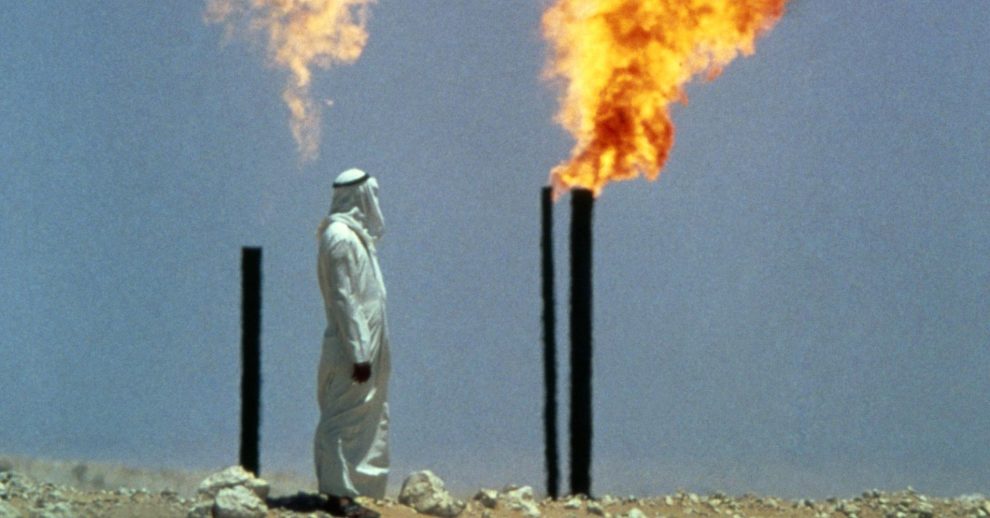 With the discount, Iranian oil will be noticeably cheaper for Asian clients than both Saudi and Iraqi crude.

The motivation behind Iran’s move is easy to see. The country is starving for oil revenues. It has a lot of work to do on its oil production and transport infrastructure to boost production, and it has just begun to recover from years of harsh sanctions.

Asia is a priority destination for its crude, so Iran has been lowering prices in parallel with pumping more oil. In March, for example, its exports to Asia marked a 50 percent increase on the year. Even factoring in the sanctions that were in effect last March, a 50 percent increase is a substantial achievement.

Saudi Arabia’s price increase is harder to interpret. Riyadh is currently sending a lot of mixed signals. Its deputy crown prince recently announced a comprehensive economic reform plan that aims to reduce the kingdom’s dependence on oil over the next 14 years. At the same time, Saudi Aramco—the state-run oil behemoth—has said it will continue to increase production despite the market depression. Now the Saudis are raising prices for Asia because they say they expect a pickup in demand.

Related: The Real Beneficiaries Of The U.S. Export Ban

Saudi Arabia and Iran are playing a game of barrels. Asia is the ultimate prize, not just because of China, but because global economic forecasts peg emerging economies as the main driver of overall growth in the medium term. Oil demand in the developed world is likely to fall over the medium- and long-term as vehicles become more efficient.

Iran’s strategy makes sense—lowering prices will allow it to capture more market share. Plus, Iran needs any revenues it can get its hands on.

Iran’s heavy crude, as Reuters points out, will now trade at a $0.30 discount to the Saudi Arab Light, the widest gap since 2007. Refineries generally prefer light crude because it’s easier to process, but China’s teapots have made do with whatever crude comes their way, so they are very flexible in this respect, which is good news for Iran.

Related: Can Saudi Arabia Really Break Its Dependence On Oil?

Iran is also putting the finishing touches on a new oil industry investment contract that is bound to draw interest both big and small players. E&Ps need reserve replacement, and Iran’s vast oil reserves are enticing. Iran needs oil infrastructure and production investments, and seems to be willing to sweeten any deal that comes its way by foregoing its stringent oil field ownership and buy-back rules from the past. So while Iran has succeeded in ramping up oil production in the short-term, it is also positioning itself for growth in the years ahead.