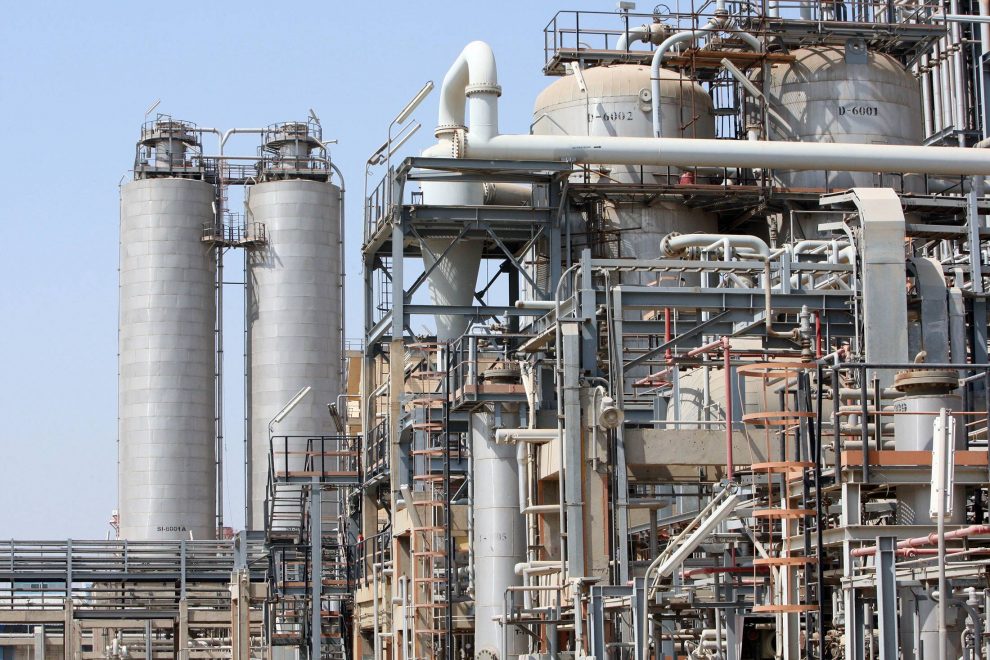 Iran is ramping up efforts to woo foreign investment in an energy industry stunted by years of sanctions, with a request for companies to submit documents to pre-qualify as bidders to develop the country’s oil and natural gas fields.

State-run National Iranian Oil Co. will solicit documents from international companies starting Monday, according to an announcement posted on the website of Shana, the oil ministry’s news service. Interested companies will have until Nov. 19 to submit their qualifications, and the government will publish a list of eligible bidders on Dec. 7, according to Shana.

The announcement marks an acceleration in Iran’s effort to rejuvenate its energy industry since economic sanctions were eased in January. OPEC’s third-largest producer is seeking to attract investors with a revised oil investment contract to boost output at fields it shut when exports were restricted. The country wants to attract more than $100 billion in investment to increase its oil production by 1 million barrels a day by the start of the next decade.

Iran pumped 3.63 million barrels of oil a day in September, data compiled by Bloomberg show. The Organization of Petroleum Exporting Countries will meet next month to seek agreement on how to put into effect a planned cut in the group’s output. OPEC agreed last month in Algiers to reduce its collective production to between 32.5 million and 33 million barrels a day, though it may exempt Iran from any cuts.