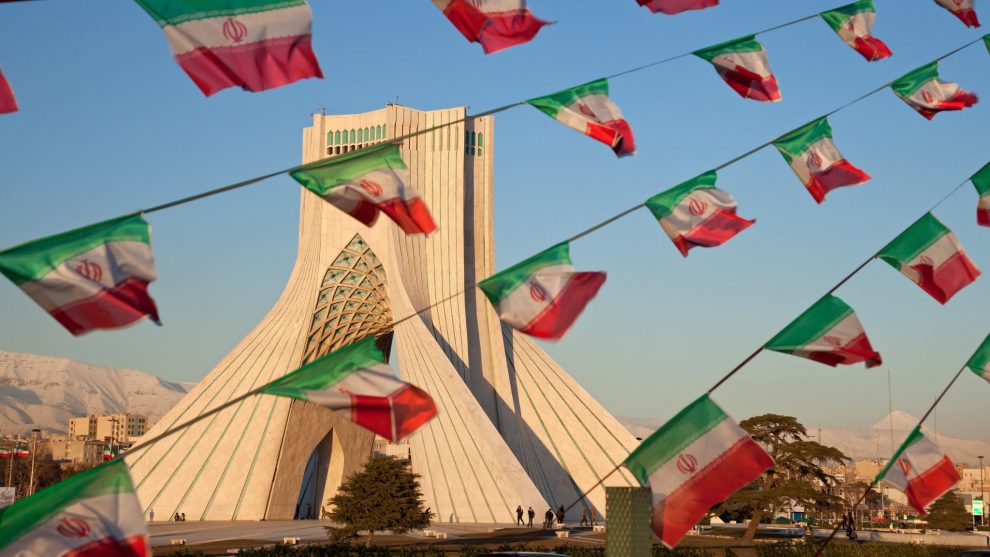 The Iranian government has invited a prestigious group of international investors that includes the Heinz Family Office, Capital Group and Fidelity to visit the country following the relaxation of trade barriers between Iran and the west in January.

The 20-20 Investment Association, a group of influential investors overseeing $7tn of assets, received the invitation from Hassan Rouhani, the Iranian president, after the implementation of a landmark nuclear agreement between the country and six leading powers at the start of the year.

James Donald, head of emerging markets at Lazard Asset Management, the US fund company that oversees $174bn of assets, and a board member of the 20-20 association, said the invitation reflected the Iranian government’s desire to attract more foreign investors.

The global agreement involved Tehran committing to scale down its nuclear activities in return for the removal of sanctions that prevented foreign companies from investing in Iranian businesses.

Mr Donald said: “The group at this stage has not accepted the invitation. An awful lot of large government pension plans have restrictions on Iranian investments and [on] any company that does business in Iran. There is talk of [the remaining sanctions being removed]. I think there would have to be a federal law change [for banks and asset managers to move en masse into the Iranian market].”

The nuclear deal was expected to trigger a sharp increase in foreign investment into the Middle East’s second-largest economy, but US sanctions related to state-sponsored terrorism are still in place, limiting US citizens’ ability to invest there.

As such, western banks and asset managers remain wary of working with Iranian companies. Few big western companies have signed contracts with Iran since the nuclear agreement was put into force earlier this year.

Jan Dehn, head of research at Ashmore, the emerging markets-focused asset manager, said: “We are looking closely at Iran. I was there recently. The current government is reformist and keen to show progress. Iran needs funding and wants to attract foreign capital.

“While sanctions have been reduced, there are still major obstacles that make investment difficult. The goalposts have been shifting frequently when it comes to regulation. We find that even if investments are permitted according to the law, there is a growing reluctance [among] banks to get involved in any transactions that could become subject to changing interpretations of existing laws.”

Mr Rouhani has repeatedly said that economic hardships, notably a youth unemployment rate of about 26 per cent, could not be resolved without foreign investment.

A small number of European investors have already started to increase their exposure to Iran.

Charlemagne Capital, the frontier markets-focused asset manager, set up an Iran-focused fund at the end of 2015. It has raised €50m from European private wealth managers and family offices, according to Dominic Bokor-Ingram, portfolio adviser at the company.

The Norwegian oil fund, the world’s largest sovereign wealth fund, with $830bn of assets, also received permission from the Norwegian ministry of finance at the start of the year to invest in Iranian bonds.

In a bid to attract more foreign investors, the Tehran chamber of commerce helped to organise a roadshow of companies to London in December to meet European asset managers, sovereign wealth funds and pension funds.

He added: “We see vast interest in investing in Iran. I am doing almost nothing else than working on Iran-related matters. The country has a lot of potential.”

Mr Donald said a relaxation in the rules around US investors’ ability to invest in the Islamic republic would be a welcome development. He said: “I would love to go there. Iran has always interested me. It has a very literate and knowledgeable population. Any change [in the rules around whether US citizens can invest in Iran] would be a very interesting opportunity.”

The Iranian government and the Tehran chamber of commerce did not respond to requests for comment.