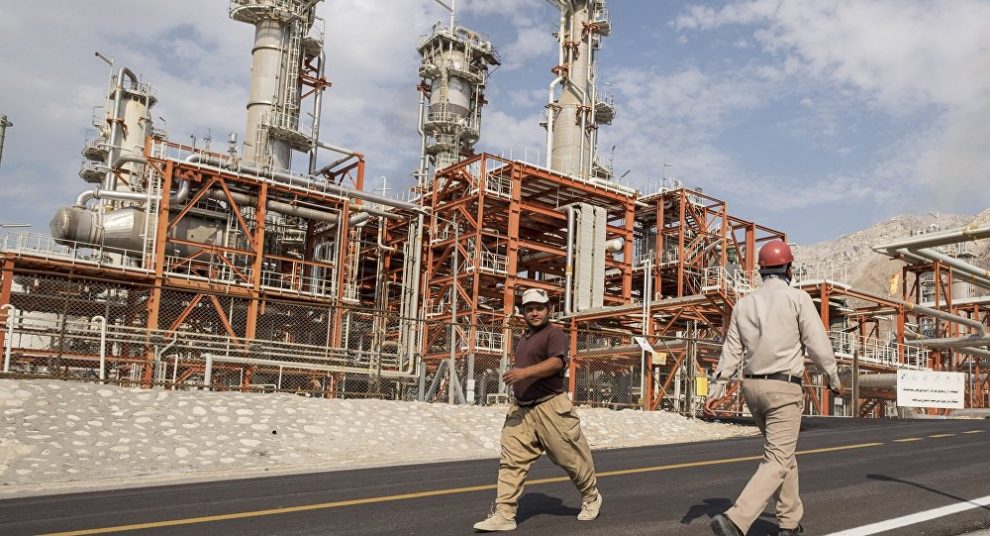 Managing Director of the National Iranian Gas Company said that Iran could receive access to the European gas market through Liquified Natural Gas (LNG) and has no intention to compete with Russia in the market.

Iran could receive access to the European gas market through Liquified Natural Gas (LNG) and has no intention to compete with Russia in the market, Managing Director of the National Iranian Gas Company (NIGC) Hamid Reza Araqi said Saturday.

“In the long run, Iran can have engagement with many countries and access European market through LNG. European market is not the market where we are to compete with Russia. We will not be a substitute for Russia and do not have such a goal. Iran has its own market and our neighbors need gas. Exports is one of the strategic goals of the country,” Araqi said, as quoted by the Shana news agency. Araqi added that he considered Iran to be the only country in the region that could meet the demands of its neighbors in the natural gas. In July, Iran and the P5+1 group, comprising Russia, the United States, China, the United Kingdom, France and Germany, reached a deal ensuring the safe nature of Tehran’s nuclear program in exchange for the lifting of sanctions, including embargoes on trade in gas and oil. In mid-January, the sanctions were removed after the International Atomic Energy Agency verified Tehran’s compliance with the nuclear agreement. The move makes it possible for Iran to once again become an active player on the global energy market.

Source: Iran Has No Plans to Compete With Russia in Gas Deliveries to Europe – NIGC