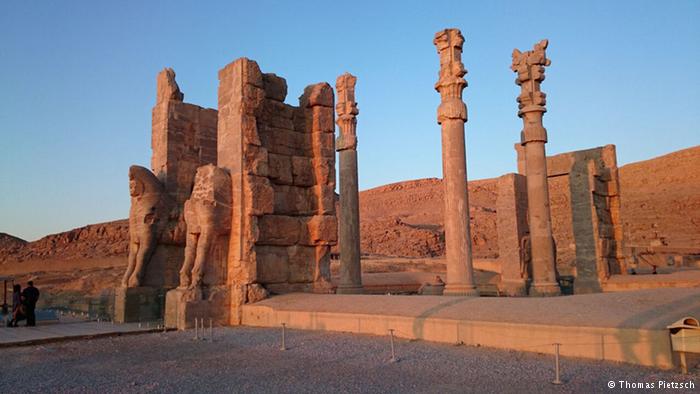 Tourism, a topic discussed when China Foreign Minister Wang Yi met with Iranian President Hassan Rouhani last January in Tehran, has become central to the Islamic Republic agenda, especially after finalizing the Joint Comprehensive Plan of Action last month.In recent years, Iran has laid the groundwork to capitalize on the large number of Chinese citizens traveling abroad, more than 100 million in 2014. Deputy of Iran Cultural Heritage, Handicrafts and Tourism Organization (ICHHTO) Morteza Rahmani Movahed, disclosed in June 2014 that Iran plans to attract 5 percent of China’s overseas tourists and desires to boost the number of overall foreign visitors from 4.5 million in 2013 to 10 million by 2019 within the framework of the 2025 Vision Plan. He noted that Iran desires to draw 20 million annual tourists in the next decade, generating an estimated $25-30 billion.Iran has steadily invested in its tourism infrastructure and the world is taking note. Its ranking in the World Economic Forum, Travel and Tourism Competitiveness Report, has improved in the past four years, from 114 in 2011 to 97 in 2015. However, Tehran did not make the report’s Middle East and North Africa list of Top 10 most tourism-ready economies.