Home » Iran: The Place Where The World’s Rail Industry Goes To Feast 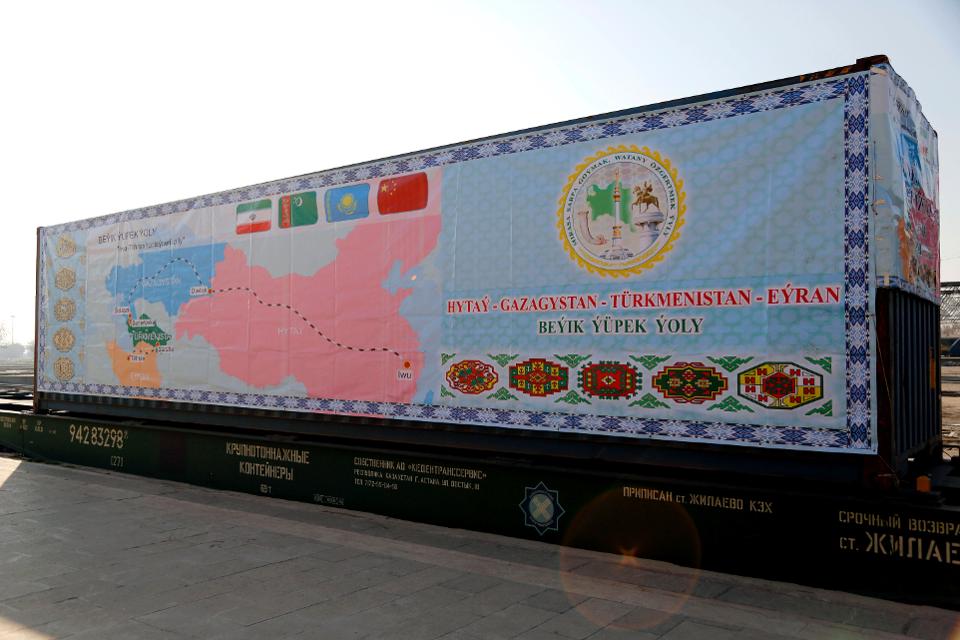 With most sanctions lifted, Iran is going all-in on its potential to become a transport hub in the heart of Eurasia, returning the country to its traditional position as a vital link between East and West.

However, Iran’s transportation dreams have a major problem in the current reality: decades of sanctions have left the country’s rail lines archaic and in disrepair. To fix this, Iran is devoting 1% of its oil and gas sales to rail development, amounting to a roughly $25 billion initiative to revitalize its existing rail network as well as add on 10,000 kilometers of new rail lines by 2025 — creating a yearly demand for roughly 8,000-10,000 new wagons in the process.

Iran’s rail ambitions are currently a shining beacon for rail engineering and rolling stock firms from all over the world, who are lined up at the gates of Tehran licking their chops in gleeful anticipation for the infrastructure building melee that is about to begin.

China was Iran’s economic lifeline during the period of heavy sanctions, and now Iran is a fundamental link in the country’s Belt and Road Initiative — a program of such importance to Beijing that it is now written into the Chinese constitution.

As part of a goal to boost China-Iran bilateral trade to US$600 billion per year within the next decade, China is doing some heavily living in Iran’s reinvigorating railway sector. In February, the first freight train from China arrived in Tehran, and a few months later China’s Export-Import Bank inked a $1.5 billion deal to provide funds to electrify the rail line from Tehran to Mashhad — along with promises to invest $9 billion in over two dozen other projects in array of other industries, including electricity, petrochemicals, metals, and oil and gas.

The Tehran to Mashhad line is one of the biggest developments in Iran’s emerging rail menagerie. This 926-kilometer railway is expected to be extended into a 3,200-kilometer New Silk Road behemoth, that will go all the way through Kazakhstan, Kyrgyzstan, Uzbekistan, and Turkmenistan to Urumqi, the capital of China’s Xinjiang province. This line is also slated to link in with Iran’s western railway network which leads to Turkey and Europe beyond.

Source: Iran: The Place Where The World’s Rail Industry Goes To Feast