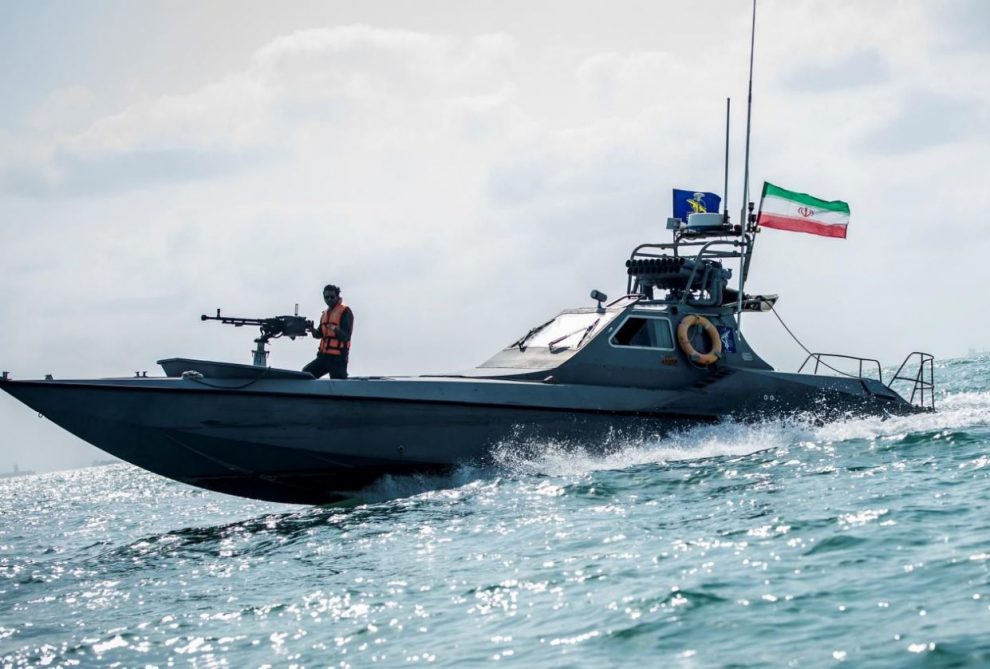 “By tapping into the capabilities and technical expertise of our domestic elite, we will move toward production of speed vessels that can travel at the speed of 100 knots [per hour] in the near future,” Rear Admiral Alireza Tangsiri, commander of the Islamic Revolution Guard Corp Navy announced.

“Today, marine vessels that cruise at 90 knots per hour will be unveiled,” he added.

This is the latest in a series of Iranian press reports that claim sophisticated capabilities for the nation’s flotillas of armed speedboats, which are actually taken seriously by U.S. and other navies that fear their warships could be overwhelmed by swarms of small attack craft.

In December 2018, Tangsiri claimed that IRCGN would be equipping with stealth technology.

“We are planning to equip the IRGC’s speedboats with radar-evading stealth technology while increasing their speed in order to conduct their missions,” the Iranian commander said, according to Iran’s PressTV. “New missiles moving at very high speed are being installed on the IRGC’s naval vessels.”

Iran has more than 1,500 fast attack craft, armed with anti-tank missiles, rocket-propelled grenades, recoilless rifles, machine guns and even multiple rocket launch systems that turn pleasure craft into floating Katyushas. The Seraj-1 is a militarized copy of Britain’s Bladerunner 51 speedboat, a 16-ton, 45-foot-long speedboat that can zoom over the water at 65 knots.