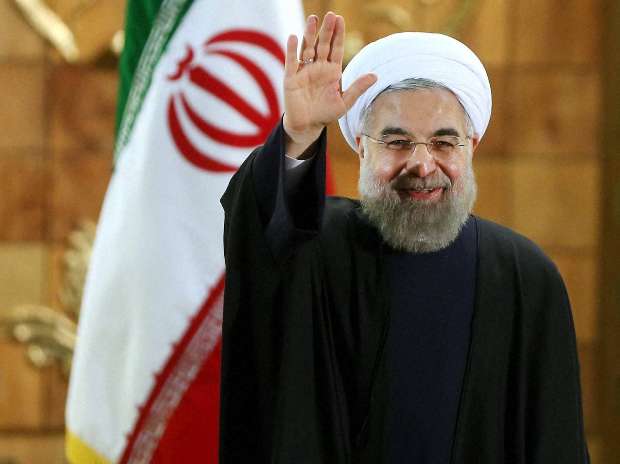 The allies of Iran’s reformist President Hassan Rouhani have won a landslide victory in Tehran in the first elections since Iran signed a nuclear deal with world powers.With 90% of the votes counted, the Rouhani List of Hope is set to take all 30 seats in the capital, reports Guardian.The leading conservative candidate Gholamali Haddad-Adel is in 31st place.Millions voted to elect the 290-seat Parliament as well as members of the Assembly of Experts.Rouhani and former president, Akbar Hashemi Rafsanjani, were leading the race for the Assembly of Experts with most votes counted, and appeared to be sure of winning seats on early Saturday.The outcome could affect Mr Rouhani’s chances of re-election in 2017.The assembly might end up choosing a successor to Ayatollah Khamenei, who is 76 and has suffered ill-health.A breakdown of the results had independents on 44, reformists on 79 and hardliners on 106, the tally showed.A number of seats will be decided in run-offs in late April because no candidate won the required 25% of votes cast. Eight of the initial winners were women.