Home » Iran preparation for negotiation with Saudi, with or without intercession 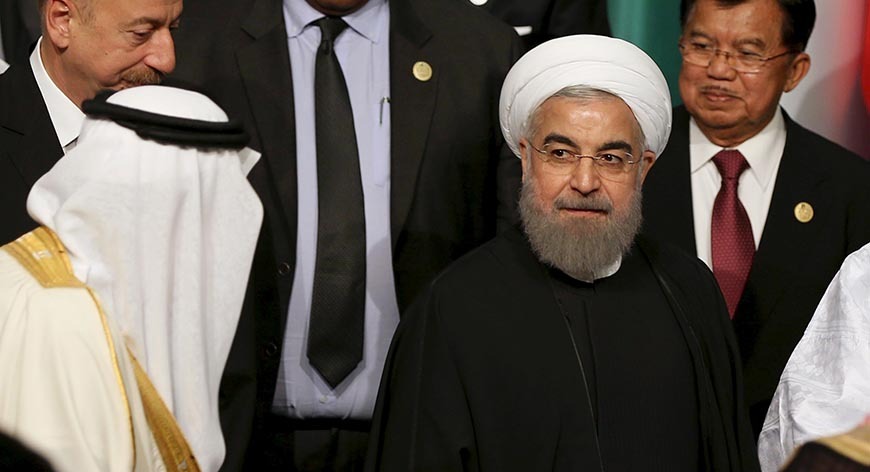 DUBAI/ISLAMABAD, Oct 12 (Reuters) – Iran is prepared to hold talks with regional rival Saudi Arabia with or without the help of a mediator, the Iranian Foreign Ministry said on Saturday, ahead of a visit by Pakistani Prime Minister Imran Khan.

Asked about reports that Khan, due to arrive in Iran on Sunday, may try to mediate between Tehran and Riyadh, Foreign Ministry spokesman Abbas Mousavi said: “I am not aware of any mediation,” according to state broadcaster IRIB.

“Iran has announced that, with or without a mediator, it is always ready to hold talk with its neighbours, including Saudi Arabia, to get rid of any misunderstandings,” Mousavi added.

Two senior Pakistani government officials confirmed to Reuters that Khan was going to Tehran to try to defuse tensions between the two rivals, after U.S. President Donald Trump asked for his help.

“The prime minister is also visiting Saudi Arabia next week,” one official said, speaking on condition of anonymity because he wasn’t allowed to talk about confidential matters.

“His mission is to try open negotiations, or some sort of confidence building for the two rival countries to start some talks,” the official said.

Iran’s foreign minister signalled this week that his country would be willing to discuss regional issues with Saudi Arabia, but that Riyadh had to stop “killing people”.

Saudi Arabia is locked in several proxy wars in with Iran and has blamed Tehran for attacks on Saudi oil Sept. 14, a charge Iran denies. The kingdom has said it prefers a political solution to a military one.

Source: Iran says ready for talks with Saudi, with or without mediation: Reuters

Pakistan Prime Minister Khan to visit Iran soon for mediating peace in the Persian Gulf
Threatening US national security with ‘love and desire in Iran’; fact or gossip?