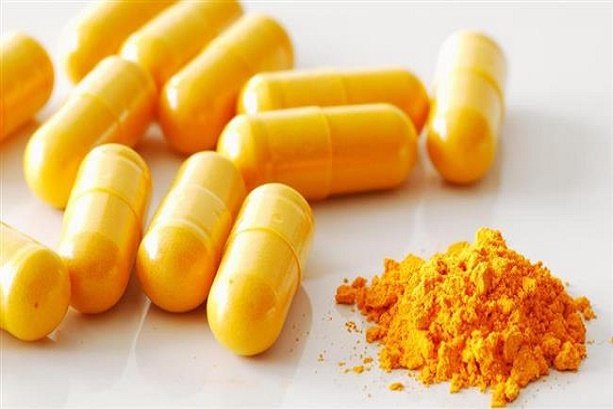 Seyed Mehdi Rezayat, Director of Human Resources Development Working Group of Iran Nanotechnology Initiative Council (INIC), told Mehr News that a number of companies in Iran are active in the field of nano health products, adding “one of these companies has introduced a nano drug that is effective in treating fatty liver disease.”

He maintained that another knowledge-based company has managed to produce SinaDoxosome anticancer nanodrug, adding “according to figures, 15,000 vials of this medication has been sold in the country and doctors are satisfied with its performance.”

Rezayat further pointed to the second anti-cancer nanodrug produced by Iranian companies, adding that the drug is currently in the final stage of obtaining permits from the Ministry of Health; “the product is from the taxane family of drugs and is predicted to enter domestic markets this year with much lower prices than its foreign samples,” he said.