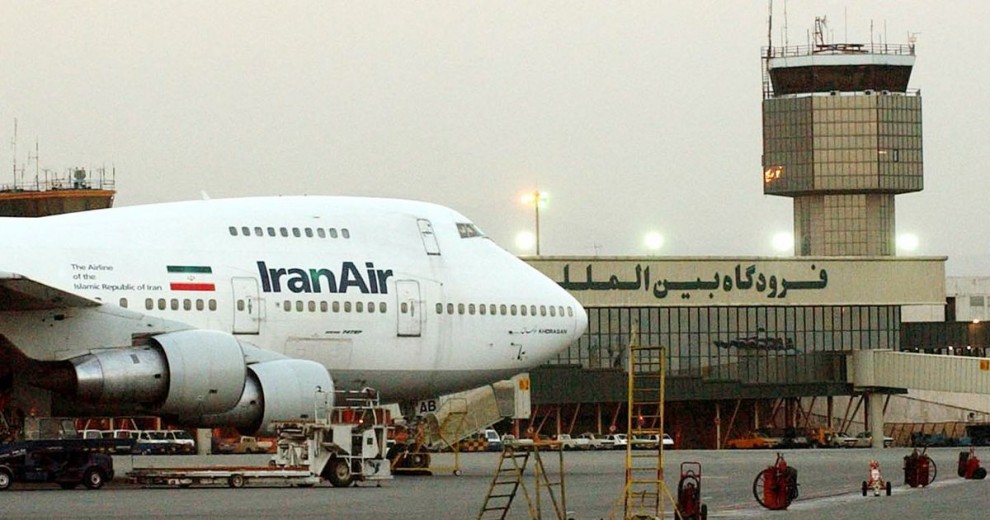 It would be the first such contact since the end of the economic sanctions on Tehran.

“Boeing intends to launch its talks with Iranian companies with permission from the U.S. government,” said Ali Abedzadeh, head of Iran’s Civil Aviation Organization, according to the news agency.

Abedzadeh said Boeing has provided an Iranian airline with “some technical issues to upgrade flight safety.” He did not elaborate.

Boeing has repeatedly denied it will sell airplanes on the visit, saying instead that it will discuss fleet-planning options with Iranian officials. Abedzadeh said Iran already has “appropriate offers” from airplane manufacturers in Brazil, Canada and Japan for both leasing and selling airplanes to Iran.