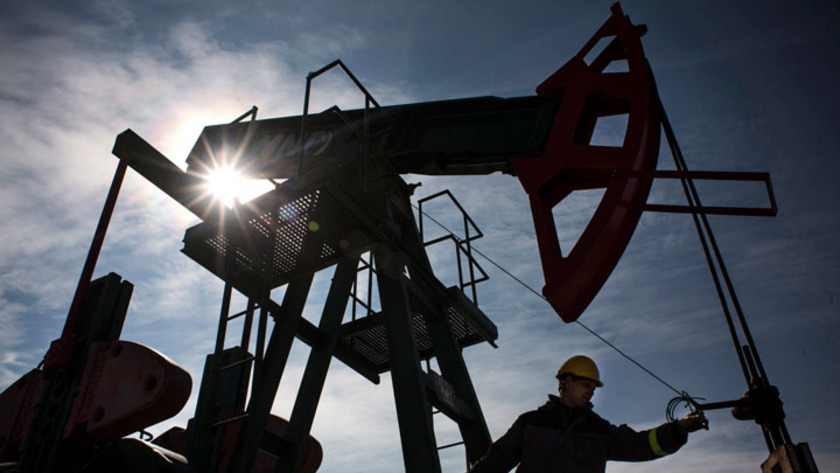 Iran’s new approach to building energy allies is being revealed as the former powerhouse staggers back onto the global stage.

The lifting of sanctions in January has given the country a new lease of life. Tehran’s ability to adapt will prove vital, as today’s market is more competitive than the one it reluctantly stepped back from more than a decade ago.

Tehran remains confident that it can continue to build on its current 3.7m barrels a day (b/d) of oil production, which already represents a rise of half a million b/d since February. This means the country is already close to its target of 4m b/d and Tehran has said it aims to export 2.2m b/d by the end of the summer. The country’s strategy to regain superiority has started well, although some of this spike in volume may be a case of Iran emptying its full storage capacity.

Iran is also planning to introduce new oil contracts, widely known as Iran’s Petroleum Contracts (IPCs), and abandon the generally unpopular buyback contracts that were first introduced in the 1990s. The buybacks were an attempt to bridge the gap between a need to attract foreign oil and gas companies and a ban on private foreign ownership of natural resources under the Islamic republic’s constitution.

The market has yet to be convinced. Few details of the terms of the IPCs have been given. Under the new model, developers and investors would derive their profit from production, unlike the buyback model that was based on a rate of interest agreed in advance. Contracts would also be of longer duration, removing the need for a re-tender after a few years as production starts to fall.

Tehran has also adopted a fresh approach to blending in an effort to shrug off its lone-ranger profile and seek collaborative partnerships with energy allies. Blending can raise the sale price of lower grade crude by blending it with a more valuable grade such as Iran’s. This means producers can offer a particular variety at the lowest possible cost, which has proved to be a useful trade-off. It also potentially opens doors for Iran in other markets, meeting demand from different potential buyers for lighter crude.

In April, Iran joined fellow OPEC members Nigeria, Angola and Algeria in plans to blend its light oil with Venezuela’s heavy crude. Iran’s Research Institute of Petroleum Industry (RIPI) signed an agreement with South Africa’s state-run PetroSA on research and development in crude blending technologies. Iran also signed a long-term cooperation agreement with South Korea at the start of May. This covers a number of areas including gas and telecommunications and serves as a springboard for raising Iranian crude supplies to South Korea.

Sanctions did not completely derail Iran’s energy infrastructure, with Tehran funnelling cash into the country’s major oil and gas sites – refineries, pipelines, drilling sites, roads and so on – to prepare for the lifting of sanctions. The first phase of the Persian Gulf Star refinery with capacity to produce 360,000 b/d will be completed by next March, with a remaining two units scheduled to go online in 2017.

Tehran’s success in reducing inflation from 45 per cent in 2013 to below 10 per cent in late-2015 and introduce subsidy cuts illustrates its financial acumen, which will bolster the country’s ability to cope with today’s lower oil prices. The International Monetary Fund expects Iran to deliver 4 per cent growth at a time when others in the Middle East grapple with credit rating cuts and urgently slash energy subsidies in a bid to cushion their strained coffers.

Still, Iran is not free of economic and logistical hurdles and limited protection and indemnity (P&I) insurance cover remains an issue. In April, the International Group of P&I raised the reinsurance level to a maximum of $830m per tanker for shipping Iranian crude, from $580m previously. Although this does not fully make up for the missing US reinsurance cover as a result of the ongoing US sanctions against Iran, it could be seen as sufficient for Asian buyers such as India and South Korea, or some European importers, for their shipping of Iranian oil, according to industry sources. However, the increased reinsurance is still well below a full P&I insurance cover of $7.8bn per tanker.

The movement of Iranian oil to potential consumers is impacted by the remaining US sanctions that prevent business with Tehran in dollars, or with US companies – oil and tanker trade is priced in dollars. The freight shortage will likely ease later this year as ships being used for storage are emptied and Iran repairs unused ships to enlarge its fleet, but the delay will inevitably hamper the speed of Iran’s re-launch into European and Asian markets.

Overall, market conditions for new or returning entrants seeking to sell crude are challenging, with widespread competition from oil exporting nations including the US, which can now export light crudes associated with shale oil production, and Saudi Arabia, the voice of OPEC, which has reaffirmed its commitment to maintaining market share despite today’s low price environment.

Iran’s seemingly more flexible approach is helping accelerate the country’s return to the global energy market and the international appetite to deal in Iranian business will deepen every time the country reaches its goals, such as the 4m b/d oil production target. While there is no way to a date, it is clear that the new Iran has a high chance of regaining its status as an oil major.