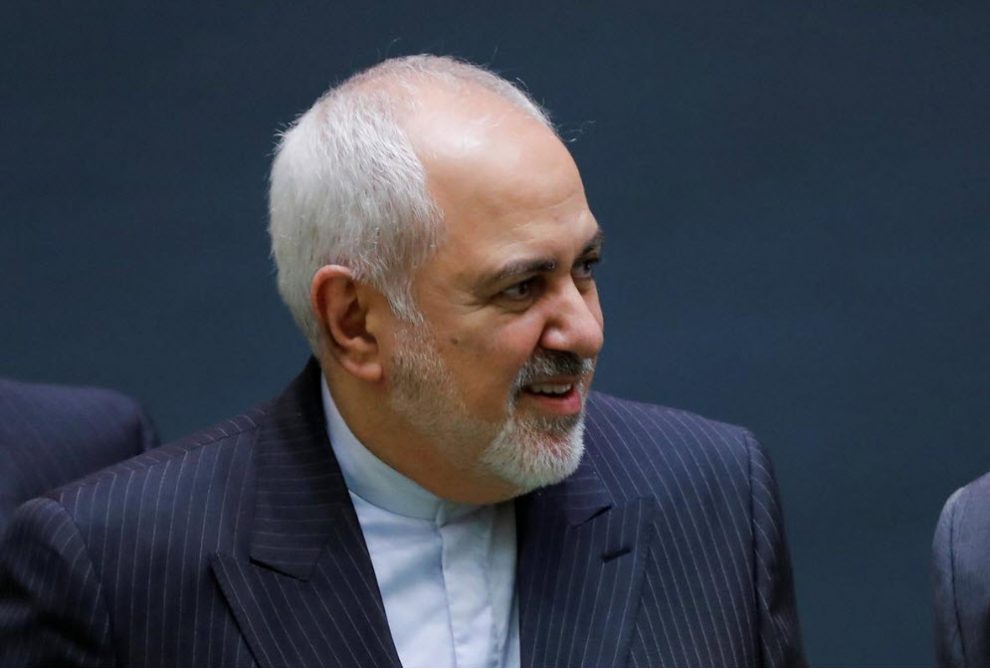 In making the mediation offer, Iranian Foreign Minister Mohammad Javad Zarif referred to a 21-year-old security accord that required Damascus to stop harboring Kurdistan Workers’ Party (PKK) militants waged an insurgency against the Turkish state. Turkey has said that pact was never implemented.

“The Adana Agreement between Turkey and Syria – still valid – can be the better path to achiev(ing) security,” Zarif said. “Iran can help bring together the Syrian Kurds, the Syrian Govt and Turkey so that the Syrian Army together with Turkey can guard the border,” he said in a tweet which carried part of an interview he did with Turkish public broadcaster TRT World.

Iran’s call came on the fourth day of Turkey’s offensive against the Syrian Kurdish YPG militia, which Ankara regards as a terrorist group with links to the PKK.

The United States has ramped up its efforts to persuade Ankara to halt the incursion, saying Ankara was causing “great harm” to ties and could face sanctions.

Turkish Foreign Minister Mevlut Cavusoglu said on Thursday the 1998 accord could only be implemented if there was a political settlement to Syria’s eight-year-old war. He also the Adana pact would require the Syrian government to be of northeastern Syria – which it is not.