Home » An Iran test for the administration – The Washington Post 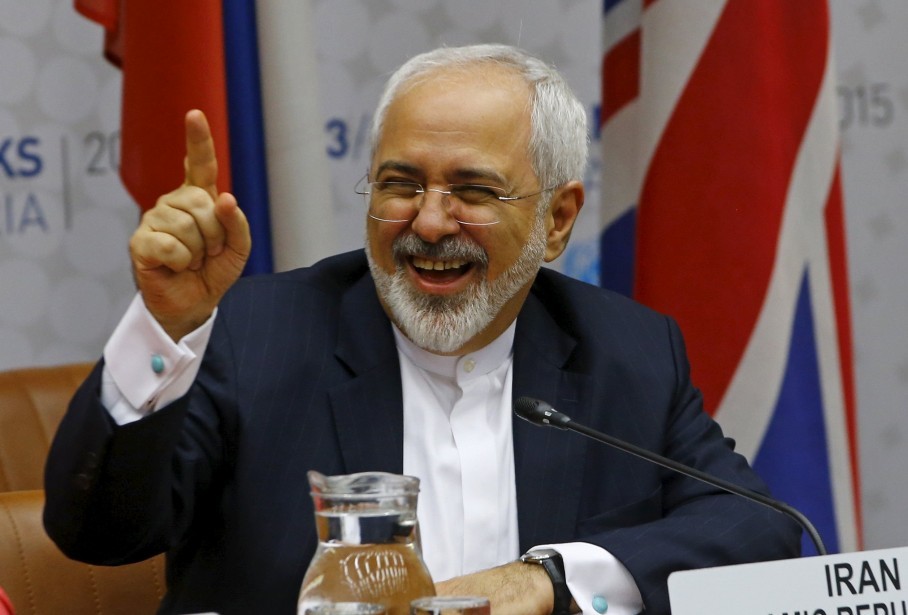 The Obama administration said Thursday that a proposed Russian sale of fighter jets to Iran would violate a U.N. arms embargo on Tehran, setting up another standoff related to last year’s nuclear negotiations.

The U.S will raise the matter with Russia, Toner said, adding that all six countries that negotiated July’s landmark nuclear agreement with Iran “should be fully aware of these restrictions.” The deal kept the arms ban on Iran in place for up to another five years. . . . Like the ballistic missiles work, U.S. officials say the Russian plane sale wouldn’t constitute a nuclear deal breach. But it would amount to another in a long string of Iranian transgressions of U.N. Security Council resolutions.

Source: An Iran test for the administration – The Washington Post