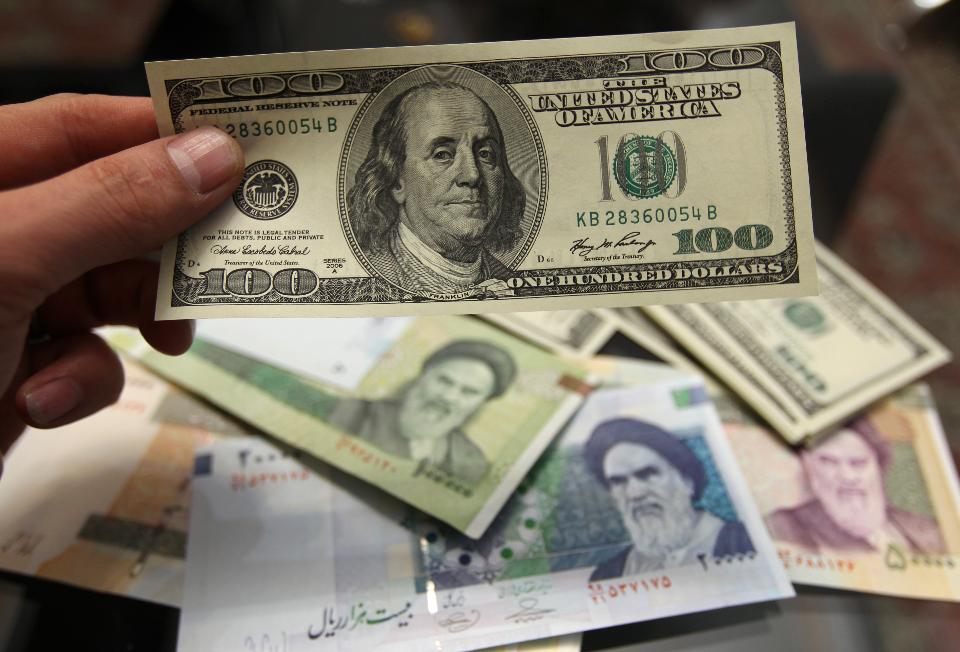 Iran is to launch an offshore bank within weeks, as it continues to seek ways around ongoing restrictions on international banking ties.

Iran is to launch an offshore bank on one of its Gulf islands “within a month”, according to a report by the official IRNA news agency, as it continues to seeks ways around restrictions on international payments.

The bank will be set up on Kish Island, which has been developed as a tourism destination and a free trade zone over the past few decades. The aim is to tap into rising demand for cross-border banking transactions, according to comments by Ali Jirofti, deputy head of the Kish Free Zone Organization. He told IRNA on June 5 that the new, unnamed offshore bank will be able to transfer money and facilitate domestic and foreign investment activities.

As yet there has been no confirmation from the Central Bank of Iran about a new institution being licensed, but Jirofti says it will be established in July. If that does indeed happen, it could play a useful role for a country which is still searching for ways to tap into the international financial system.

Iran’s banks have struggled under punitive sanctions in recent years and the banking system overall is weak and in urgent need of being recapitalized. Although sanctions have been lifted on many banks, they still struggle to find counter-parties willing to work with them. Most major international banks remain reluctant do business with Iran, for fear of contravening the remaining US sanctions on the country, including a bar on using dollars when dealing with Iran.

Perhaps coincidentally, a recent news report suggested that the US government is considering altering its rules to allow Iran to transact in dollars using offshore financial institutions.