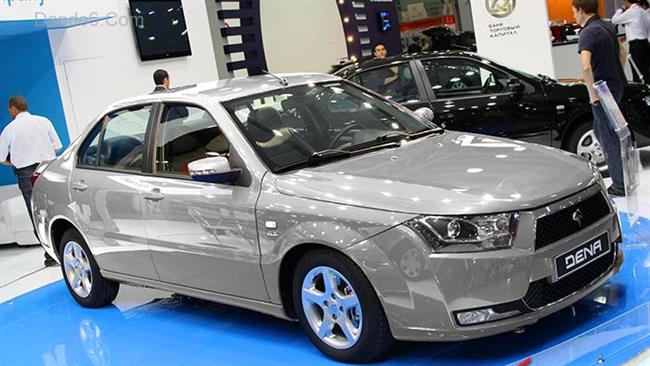 A joint venture to manufacture cars in the Persian Gulf sultanate of Oman by Iran will begin in a year, an Iranian official has said.

Iran Khodro, the Middle East’s biggest automotive group, will start producing 10,000 cars in the first phase before raising the number to 20,000 units within two years, its deputy head for export and international affairs Saeed Tafazoli said.

An ongoing feasibility study will conclude next month, paving the way for the establishment of a joint venture company, the Times of Oman on Monday quoted him as saying in an interview in Muscat.

“We will need 12 months for building an assembly unit and creating other facilities for starting production,” Tafazoli said.

Iran Khodro signed a memorandum of understanding with Oman Investment Fund in January to build cars in the sultanate in a venture worth $200 million.

The venture, Orchid International Auto, envisages setting up a plant at the southern Omani port of Duqm, which would be owned 60 percent by the fund, 20 percent by Iran Khodro and 20 percent by an Omani investor.

It would initially start as an assembly facility and move gradually towards manufacturing automobiles, officials have said. The plant is expected to start production by 2017.

Oman has traditionally had close relations with Iran, but the Arab country has moved to strengthen those ties since the lifting of sanctions on the Islamic Republic.

Oman’s Foreign Minister Yusuf bin Alawi visited Tehran in February to fast-track plans for an undersea pipeline which is due to carry Iranian gas to the Persian Gulf country.

Under a $60 billion deal concluded during President Hassan Rouhani’s visit to Muscat in 2013, Iran will ship 20 million cubic meters per day of gas to Oman for a period of 25 years.

Iran Khodro’s Chief Executive Hashem Yekke-Zare has said the Oman project would target a market which stretches deep into Africa.

The plan is for semi-knocked-down (SKD) production of cars, with 5,000 units intended for Oman and 15,000 others for neighboring markets in Yemen, Sudan, Ethiopia, Eritrea and elsewhere, Yekke-Zare said in May last year.

Automotive industry is the second most active in Iran after oil and gas. Iranian manufacturers produced 1.6 million vehicles in 2011, about half of them by Iran Khodro.

Along with Saipa, Iran Khodro dominates the country’s massive market of about 80 million people. The automaker had also set up production lines in Venezuela, Belarus, Senegal, Azerbaijan, Syria and Iraq before sanctions were imposed on Iran.

Source: PressTV-Iran to make cars in Oman in 2017