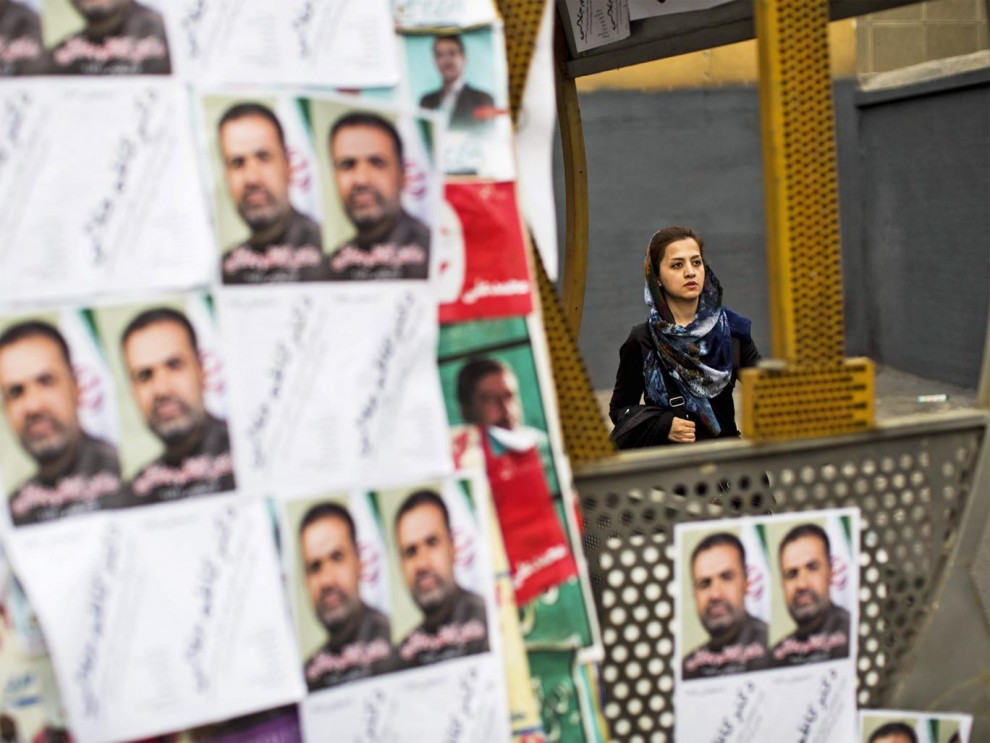 The elections in Iran could hardly come at a more pivotal moment, for the country and for the region. With the nuclear deal heralding the end of crippling international sanctions, the Islamic Republic is due a huge cash boost: whether the spinning wheels of commerce drive forward a hardline agenda, or a more liberal one, will depend in no small part on the result of the ballots on 26 February.The Western-educated moderate President, Hassan Rouhani, will remain in place. But the parliament beneath him, and the Assembly of Experts in some ways above him, are up for renewal.Recent elections have highlighted the schism between Iran’s young, tech-savvy population and an arthritic system of council elders and Iranian Revolutionary Guard Corps ex-soldiers who hold many of the levers to power, and form a close circle around the Supreme Leader, Ayatollah Ali Khamenei. In 2009, protests about a disputed election result led to hundreds of liberals being arrested, in a violent state crackdown. That quietened public expressions of dissent. But come 2013, the same demographic turned out en masse to boost the candidacy of Mr Rouhani, the sole moderate in a field of anti-Western reactionaries. It is imperative for the future of Iran that these elections witness a repeat.

Hardliners have done everything possible to narrow the field in their favour. Mr Rouhani called for thousands of citizens to run for office, in an attempt to buttress his support base, and make the state more reflective of outside society. However, the conservative Guardian Council – which vets candidates – has denied thousands of reformists the chance to run for parliament, and 80 per cent of all those going for the Assembly of Experts (including all the women, and the grandson of Ayatollah Ruhollah Khomeini, who has criticised the IRGC for meddling in politics). Their hope is that this cull will lead to a lower turnout, with the kind of voters who listen to Western music – formerly forbidden – becoming so unenthused with the candidates as to forgo casting a vote.

Source: Iranian elections: Young voters have power and must vote | Voices | The Independent