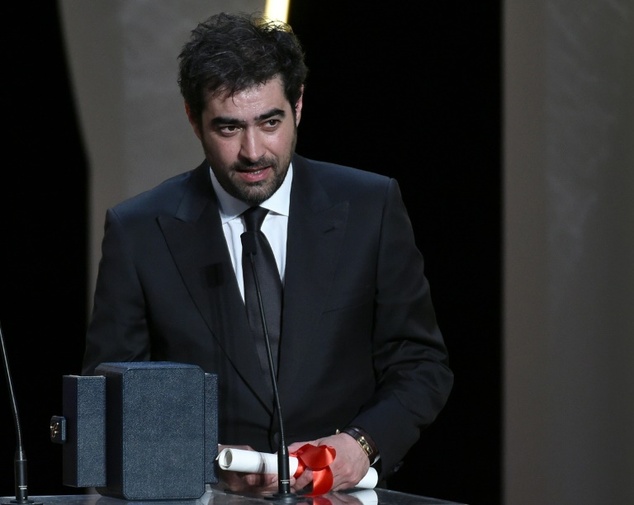 Iranian star Shahab Hosseini won the best actor award at the Cannes film festival Sunday for his role as a husband shaken by an attack on his wife in “The Salesman”.

The 42-year-old won a Golden Globe in for his part in 2011’s “A Separation”, which was also directed by Iranian master Asghar Farhadi.

“This prize belongs to my people and I give it to them with all my heart,” he said.

Cannes 2016: Asghar Farhadi’s ‘The Salesman’ is a Solid Morality Tale
Architecture booms as Iran opens its doors to the world
Comment