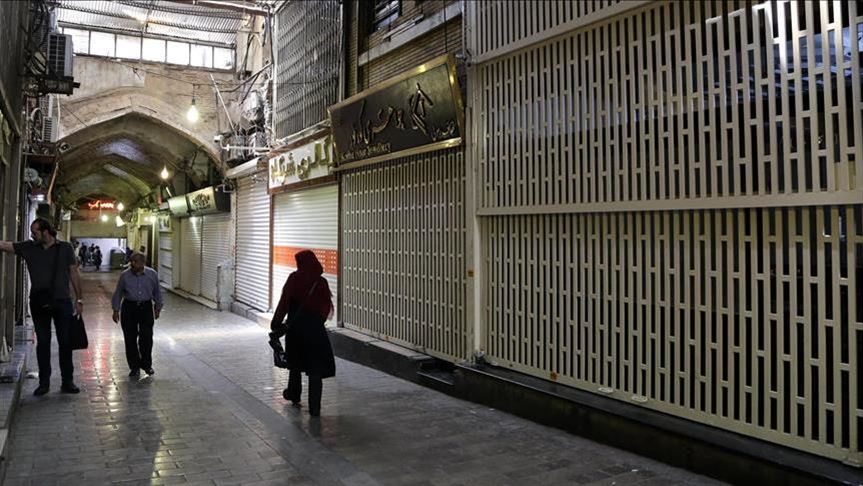 United States sanctions against Iran are worsening an already-bad human rights situation in the country, with ordinary Iranians facing unemployment and medicine shortages as the economy contracts, a United Nations expert said on Wednesday.

Addressing a UN committee in New York, Javaid Rehman, the UN’s special rapporteur on the situation of human rights in Iran, said U.S. sanctions were wreaking havoc on the lives of ordinary Iranians.

“Over the past year, a number of distressing factors have negatively affected the overall human rights situation in the Islamic Republic of Iran,” said Rehman, a British-Pakistani law scholar.

“The economic situation in Iran continues to decline, worsened by the impact of sanctions, with serious consequences for the realization of economic and social rights.”

According to Rehman, Washington’s reimposition of sanctions on Iran last November has strangled Iran’s economy, making it hard for Iranians to access much-needed medical supplies and worsening already-high rates of joblessness.

Rehman highlighted a worryingly high number of executions in Iran, including of children, as well as the widespread persecution of Arab Ahwazis, Azerbaijani Turks, Kurds and other minority religious and ethnic groups.

U.S. President Donald Trump withdrew Washington from a 2015 multination nuclear deal with Iran and reimposed full sanctions on Tehran last year in what he calls a “maximum pressure” campaign to change the behavior of its ruling elite.

Brian Hook, the Trump administration’s special representative to Iran, says food and medical imports are exempt from sanctions. A lack of access to global markets, however, has led to shortages of some medical supplies, Rehman said.

Iranian President Hassan Rouhani and others have complained about the humanitarian impact of sanctions on ordinary Iranians, but the confirmation of these concerns by a UN official raised troubling questions about the US policy.