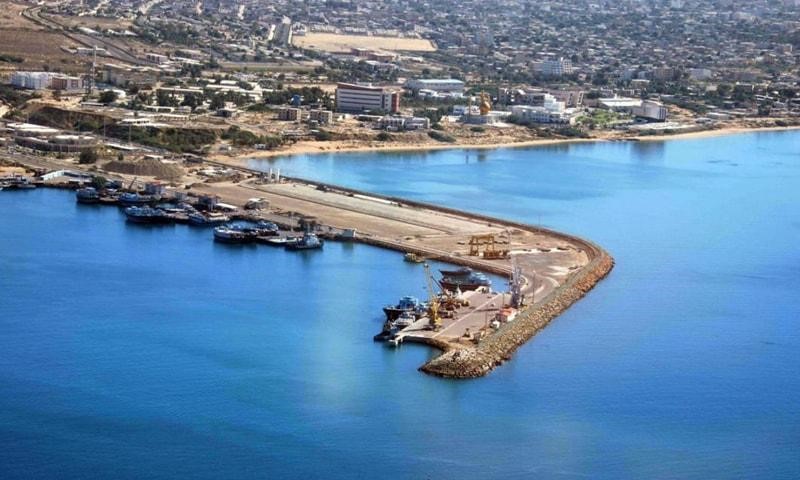 As many as 17 countries have expressed willingness for contribution to the development of Chabahar Port in southern Iran, deputy industry minister Hossein Modares Khiabani said on October 23.

‘Seventeen foreign countries announced their readiness for contribution to the Port’s development at a conference held to attract foreign investors to develop Chabahar Port, Khiabani said.

Describing the comprehensive development plan of Chabahar Port, he emphasized some of the provisioned projects in this port including construction of slaughterhouse, setting up a rice processing plant, construction of oil drainage tanks and preparation of silos with over 100,000 tons of capacity.

‘Currently, unloading and loading of goods at the port of Chabahar has no limitations in terms of facilities compared to other ports, and we seek to rapidly activate at least 50 percent of its 8.5 million-ton capacity, Khiabani said.

Inviting the country’s investors for participation in the Chabahar development projects, he said that trade and commerce are the drivers of production in the country, and therefore the infrastructure for boosting them must be developed to increase production.

Chabahar is the home for Iran’s only oceanic port, located at southeastern Iran, on the Gulf of Oman.

The Port holds a great significance for Iran both politically and economically, due to its strategic geographical positioning.

Iran has awarded the development project of this port to India, and the New Delhi committed $500 million to build two new berths in this port after years of negotiation

Chabahar is Iran’s only oceanic port and consists of two separate ports named Shahid Kalantari and Shahid Beheshti, each of which has five berths.

The first’s development has been finished in 1983. However, the development project for Chabahar’s Shahid Beheshti port is planned to be implemented in five phases of which the first phase was started in 2007 and due to financial problems resulted from U.S.’s first round of sanctions on Iran the project was almost halted until 2016 in which the sanctions were lifted over Iran’s economy.