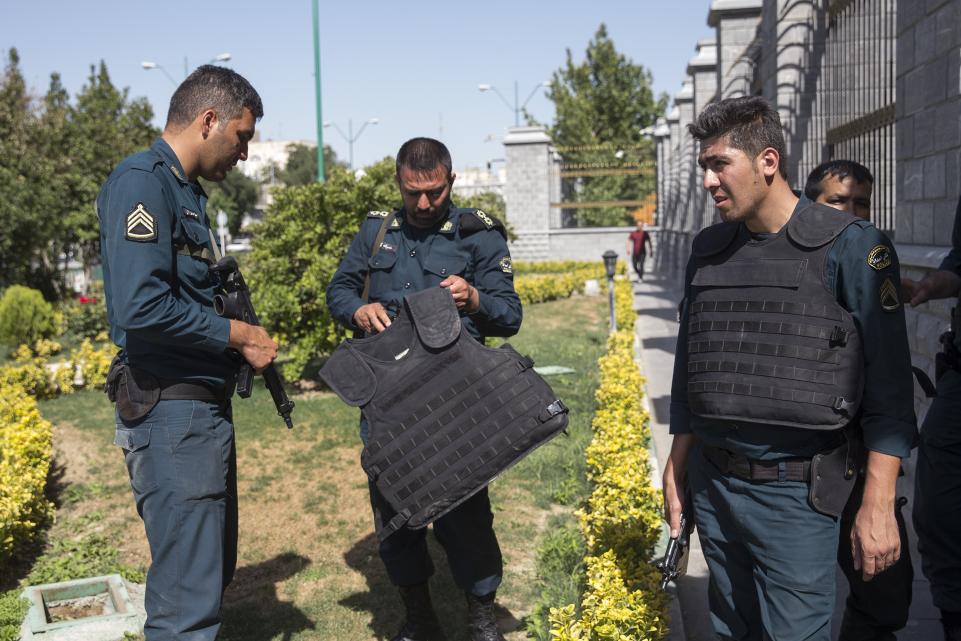 Iran has disabled a sleeper cell supportive of the Islamic State militant group (ISIS) and won a deadly firefight with insurgents, according to state sources.

Iran’s Ministry of Intelligence announced Monday the arrest of 27 members of an ISIS-linked cell during a joint operation with an unnamed regional country. The ministry said 10 suspects had been arrested abroad and 17 more within Iran’s borders, where they reportedly planned to launch attacks on the country’s religious cities. Still reeling from fatalities incurred during twin gun and bomb attacks launched by ISIS against political and religious sites in Tehran in June, Iran has devoted extensive resources toward fighting ISIS abroad. It also faces risks from the jihadists and other rebels attempting to destabilize the nation from within.

“The terrorists were trying to transfer weapons and ammunition into the country by concealing them in home appliances,” the official Islamic Republic News Agency reported the ministry as saying in a statement later translated by Reuters. 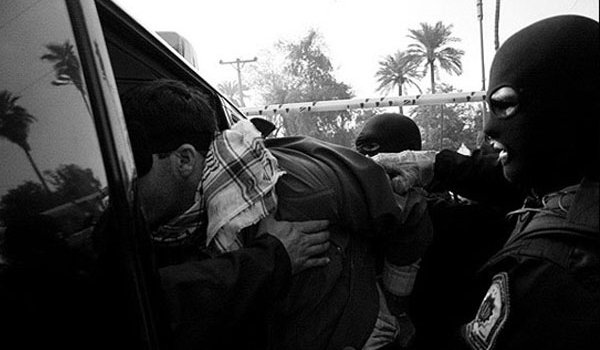 Police officers stand outside Iran’s parliament building following an attack by several gunmen on June 7, 2017 in Tehran, Iran. Since the attack, which killed 18 civilians, Iranian leaders have promised tighter security measures to prevent infiltration from jihadists such as the Islamic State militant group (ISIS) and other insurgents.

The ministry added that five of those detained were believed to be directly involved in an upcoming plot to conduct acts of terror, and that the remaining 12 had played a supporting role in setting up the conspiracy. The attacks were reportedly set to take place throughout the nation and coincide with Saturday’s swearing-in ceremony for recently the re-elected Iranian president, Hassan Rouhani.

News of the operation came just a day after the country’s elite Islamic Revolutionary Guard Corps (IRGC) announced it had engaged in clashes with unnamed agents working with a foreign organization in the country’s northwest, killing two would-be saboteurs and injuring four more, according to IRNA. Weapons, ammunition, telecommunications equipment and detonators were reportedly seized. IRGC Ground Force Brigadier General Mohammad Pakpour said the gunmen had attempted to gain access to the country in order to conduct acts of terrorism, but did not specify on behalf of which group the militants were operating. The area has witnessed fighting between Iranian security forces and Kurdish nationalists in the past.

“A terrorist team which sought to enter the country with the purpose of conducting acts of sabotage and terror was dismantled by the IRGC’s Ground Force in a border area in [the Iranian province of] West Azerbaijan,” Pakpour said, according to Press TV, the English-language affiliate of the semi-official Islamic Republic of Iran Broadcasting.

The United States and Europe are on a collision course over Iran
Trump says Iran is violating the nuclear deal. It isn’t.