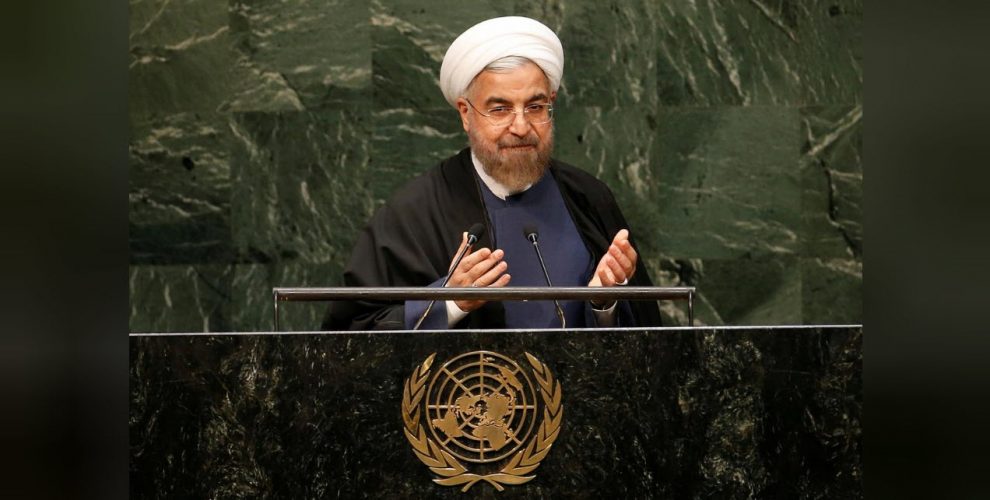 GENEVA (Reuters) – Saudi Arabia has sent messages to Iran’s president through the leaders of other countries, an Iranian government spokesman said on Monday, at a time of heightened tensions between the regional rivals.

“Messages from the Saudis were presented to (Iran’s President) Hassan Rouhani from the leaders of some countries,” spokesman Ali Rabiei said, according to the semi-official ILNA news agency. “If Saudi Arabia is really pursuing a change of behaviour, Iran welcomes that,” he added.

Rabiei did not give any information on what the messages contained.

Saudi Arabia’s crown prince warned in an interview broadcast on Sunday that oil prices could spike to “unimaginably high numbers” if the world doesn’t come together to deter Iran, but said he preferred a political solution to a military one.

“We are ready to hold talks with countries, especially the Emirates, in a group or separately and eliminate the misunderstandings,” Foreign Ministry spokesman Abbas Mousavi said in a weekly press conference, according to the official ministry website.