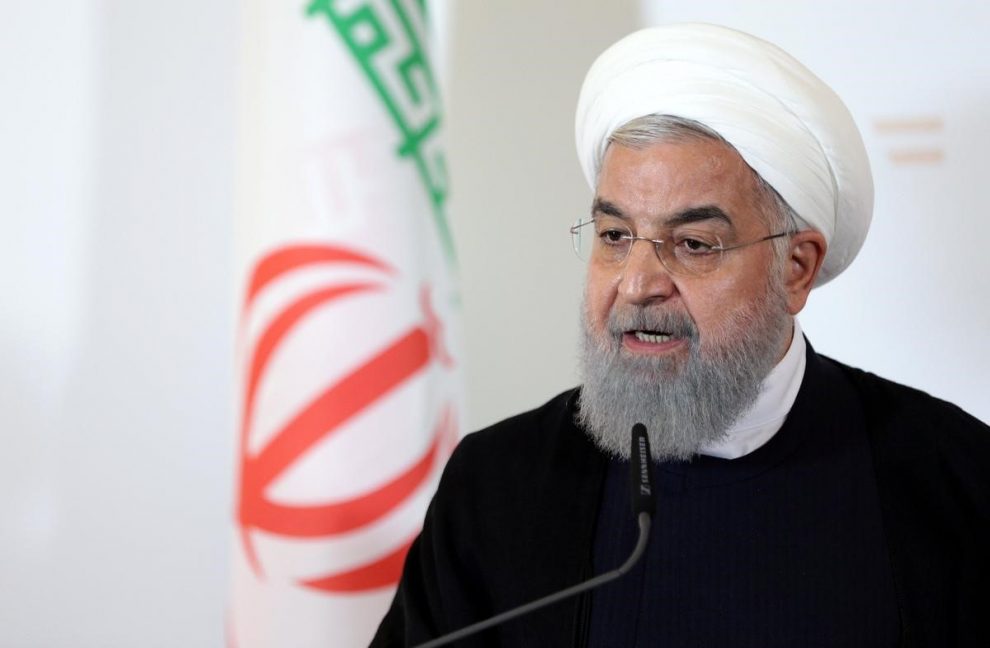 Iran’s President Hassan Rouhani called on Turkey on Wednesday to show restraint and avoid military action in northern Syria, as Ankara’s forces were poised to advance into an area there being vacated by the U.S. military.

Turkish forces and their Syrian rebel allies will push into Syria “shortly”, a Turkish official said on Wednesday, in an operation world powers fear could open a new chapter in Syria’s ruinous eight-year-old war.

Iran, a close ally of Syrian President Bashar al-Assad, has regularly urged Turkey to respect Syria’s territorial integrity and says all foreign military forces “with an illegal presence” – including the United States – should leave the country.

“We have openly said that the only solution to ensure safety and security in southern Turkey and northern Syria is the presence of the Syrian army,” state news agency IRNA quoted Rouhani as saying on Wednesday.

“We are calling on our friendly and brotherly neighbor Turkey to act with more patience and restraint, and to revise its decision and chosen path,” he said.

Iran, like Turkey, is home to a large ethnic Kurdish population and Rouhani expressed understanding for Turkish concerns about security on its borders, adding: “We believe that a correct path should be adopted to remove those concerns.”

“Kurds in Syria… should support the Syrian army,” he said.

Reporting on Iran’s own military drill that started on Wednesday, ISNA said it included rapid reaction units, mobile and offense brigades, and helicopters from the Army Ground Force’s Air Unit.

“The aim of the military exercise is to evaluate the combat readiness of army units and their mobility and agility in the battlefield,” ISNA said, without referring to the planned Turkish operation in northeast Syria.

Ankara has said it intends to create a “safe zone” in northeast Syria in order to return millions of refugees there, but the scheme has alarmed some Western allies as much as the risks posed by the military operation itself.

For Ankara, which views Kurdish YPG fighters in northeast Syria as terrorists because of their ties to militants waging an insurgency inside Turkey, an influx of non-Kurdish Syrians would help it secure a buffer against its main security threat.

France’s foreign minister warned: Iran and United States have one month to reach an agreement
Iran’s Supreme Leader Ayatollah Khamenei Says Use of Nuclear Weapons Is Contrary to the Teachings of Islam