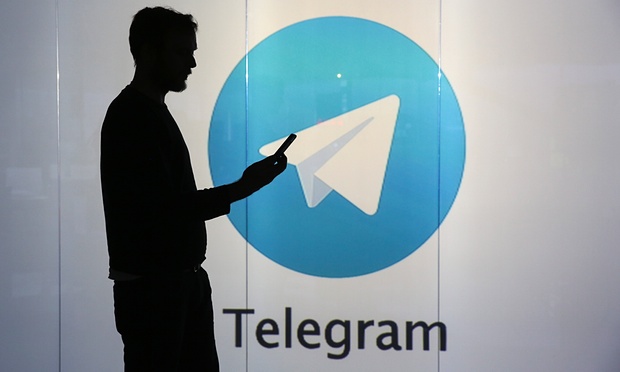 Hossein, a political activist in the historic city of Isfahan, bursts into tears as he discusses “the most unfair competition ever” that reformists are facing in Iranian election taking place on Friday.He is pinning his hopes on Telegram, a popular messaging app that is widely used by reformists to publicise their campaign and encourage disillusioned supporters to get out and vote.

“Our media is Telegram now. We have no prominent candidates [after hardliners disqualified them]. We have no money,” he says as he constantly taps posts to the 40,000 followers of his news channel on his iPhone. “Our rivals [hardliners] are fully equipped. They have lots of money. They have the [state-owned] broadcast media. And they are running with all their prominent figures.”

Hardliners in powerful bodies such as the Guardian Council, the constitutional watchdog, have done their best to ensure they retain their hold on state bodies by disqualifying large numbers of reformist candidates and exerting tight control over state media.

In response, supporters of reformist and moderate forces close to centrist president Hassan Rouhani have been extensively using Telegram to campaign for today’s poll, when voters will choose 290 members of parliament and 88 senior clerics for the experts assembly.

The use of social media has helped reformists in the final days of the election campaign. But it may not be enough to help them form a strong minority in the parliament and prevent hardliners from gaining overwhelming control of the experts assembly.

The parliamentary result will help shape the outcome of the presidential election next year. A strong showing for moderates would make it more difficult for hardline forces to thwart a second term for Mr Rouhani.