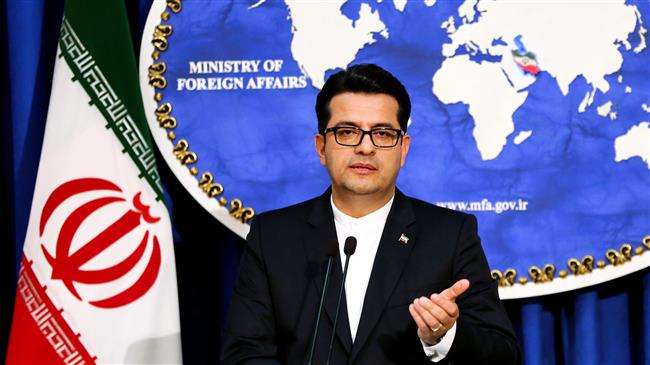 TEHRAN, Oct. 23 (Xinhua) — Iran’s Foreign Ministry on Wednesday welcomed a recent deal between Turkey and Russia on the cease of conflicts in northern Syria.

“Iran welcomes any measure that would honor territorial integrity and national sovereignty of Syria,” the Foreign Ministry Spokesman Abbas Mousavi said in a statement.

Iran regards the deal as a “positive step to restore stability and tranquility to the region,” he said.

“We hope that this agreement would address Turkey’s security concerns as well as Syria’s territorial integrity and national sovereignty,” he added.

On Tuesday, Russian and Turkish presidents agreed their forces to jointly patrol parts of northern borders of Syria.

Under the deal, Russian military police and Syrian border guards will also facilitate the withdrawal of Syrian Kurdish forces from the Turkish border.

Iran’s attempt to overcome sanctions to import drugs: UN representative
Turkey’s president is under Iranian’s pressure even after compromise with Syria