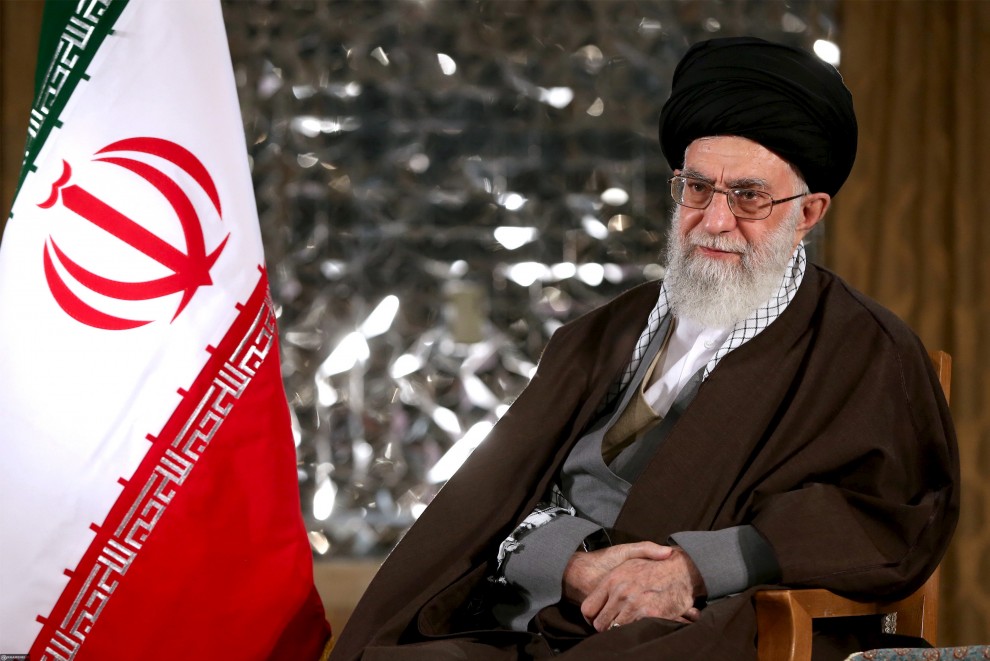 Iran’s Supreme Leader Ayatollah Ali Khamenei accused the United States of being hostile to Iran, arguing Sunday that American influence was preventing the full blossoming of Tehran’s  financial sector.“In Western countries and places which are under U.S. influence, our banking transactions and the repatriation of our funds from their banks face problems … because [banks] fear the Americans,” Khamenei said in his remarks made for the Iranian new year known as Nowruz, Reuters reported. “The U.S. Treasury … acts in such a way that big corporations, big institutions and big banks do not dare to come and deal with Iran.”The religious leader is far more hard-line than Iranian President Hassan Rouhani, who was a key broker in last year’s historic nuclear deal between Tehran, Washington and other world powers. As part of the nuclear deal, some sanctions against Iran were lifted in January, paving the way for international business agreements to be signed.The U.S. imposed additional sanctions on Tehran in January in response to Iranian ballistic missile tests that occurred after the agreement, but Iran carried out further tests this month, the BBC reported. Tehran has argued the missiles are to be used only as a deterrent in a volatile region.

Iran’s latest MoUs: shipping, power and export finance
US Companies Are Missing Out On Billions as Iran Opens Up to International Trade
Comment