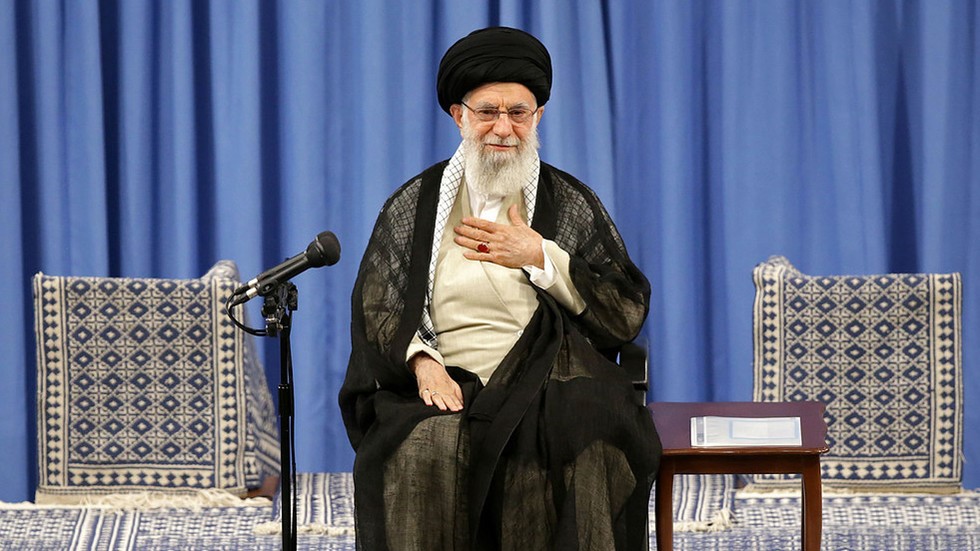 Iran’s Supreme Leader Ali Khamenei said the country is capable of developing and building nuclear weapons, but will never do so because using such a weapon is absolutely contrary to the teachings of Islam.

“Though we were able to take such a step, based on the decree of the dear Islam we declared it completely haram (religiously banned), therefore there is no reason to incur cost for production and stockpiling of a weapon that its use is absolutely haram,” Khamenei said at a meeting with young scientists on Wednesday, according to Iranian media.

The stance that nuclear weapons are not allowed by Islam has been endorsed by Khamenei publicly for decades. He reportedly issued a fatwa – a religious ruling – that disavowed nuclear weapons sometime in the 1990s and has been repeatedly referring to it in his statements.

Iran stands accused of running a clandestine nuclear weapons program in the past, but says it is only interested in peaceful applications of nuclear technologies. In 2015, an international agreement was signed by Iran and leading world powers, which imposed restrictions on the Iranian nuclear industry to ensure it cannot rush production of a nuclear device. In exchange Iran received relief of international economic sanctions and a promise of lucrative business deals with Western nations.

The Donald Trump administration last year dropped out of the deal, which was signed by his predecessor, triggering a diplomatic and security crisis that has yet to be resolved.