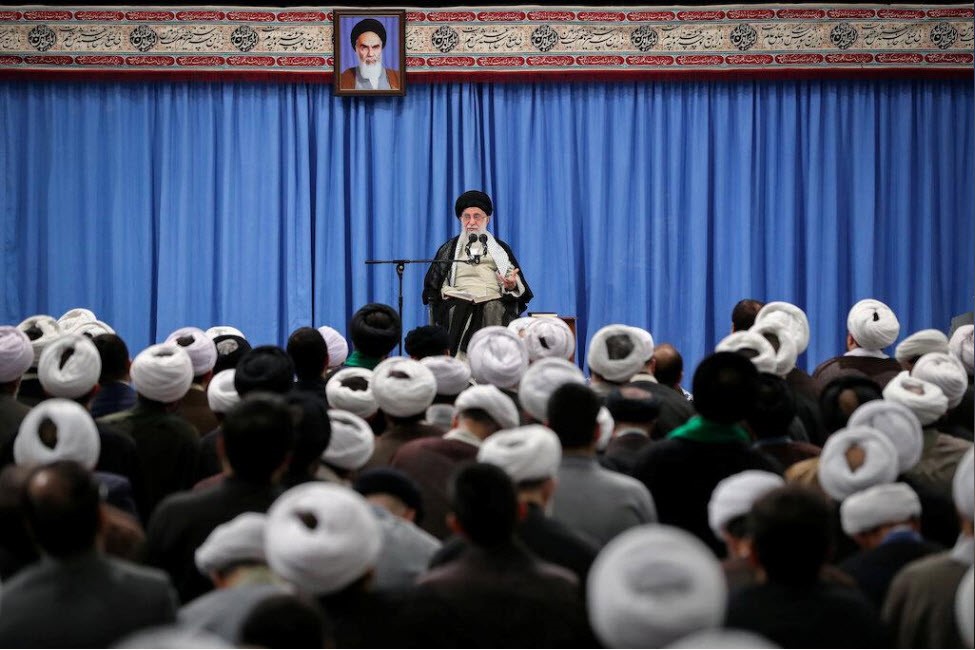 “The Americans illusioned that they will bring Iran to its knees by focusing on maximum pressure, particularly through economic sanctions,” Khamenei said, adding that “however, they themselves faced problems and troubles.”

The Iranian leader said that in the recent UN General Assembly, “the Americans couldn’t, even with the help of their European friends, force the Iranian president to meet his U.S. counterpart.”

“Up to this hour, their pressures have failed, and I announce determinedly that they (the Americans) will not succeed in the maximum pressure” campaign against Iran, he stressed.

Through solidarity and unity among Iranians, Iran will overcome all the hardship that has been caused by the U.S. “oppressive sanctions,” he was quoted as saying by IRNA.

Following the U.S. unilateral exit from the Iranian 2015 landmark nuclear deal last year and subsequent sanctions on the Islamic republic, tensions have escalated between Iran, on the one side, and the United States and its regional allies, on the other.