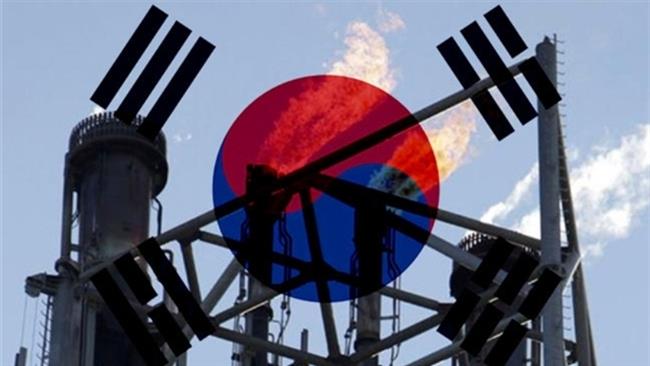 The world’s fifth-biggest crude importer bought 10.67 million tonnes of Iranian crude over the period, or 368,952 barrels per day, from 7.22 million tonnes in 2016, Reuters reported.

South Korea is a main client of Iran’s condensate and the imports of the very light crude produced in association with natural gas raised its total loadings of Iranian crude in July 26.5% from a year ago.

Earlier this month, South Korea’s SK Engineering and Construction Co (SKEC) signed a heads of agreement for a 1.6 billion euro upgrade of the Tabriz refinery in northwest Iran.

Iran delivered more than 2.2 million bpd of crude to international markets in July, with exports to Asia up by 100,000 bpd at 1.4 million bpd, data released by Iran’s Ministry of Petroleum showed last month.

The rise in July came after imports of Iranian crude by Asian buyers fell for a second month in a row to a 14-month low in June because of lower purchases by China and Japan.

Iran has been ramping up oil production since the removal of sanctions, aiming to hit pre-sanction levels of around 4 million bpd by the end of the year from around 3.8 million bpd in recent months.

The country has persuaded OPEC to exclude it from a deal under which members are bound to reduce their output by 1.2 million bpd.

Source: PressTV-Korean imports of Iran oil up 48% in 7 months