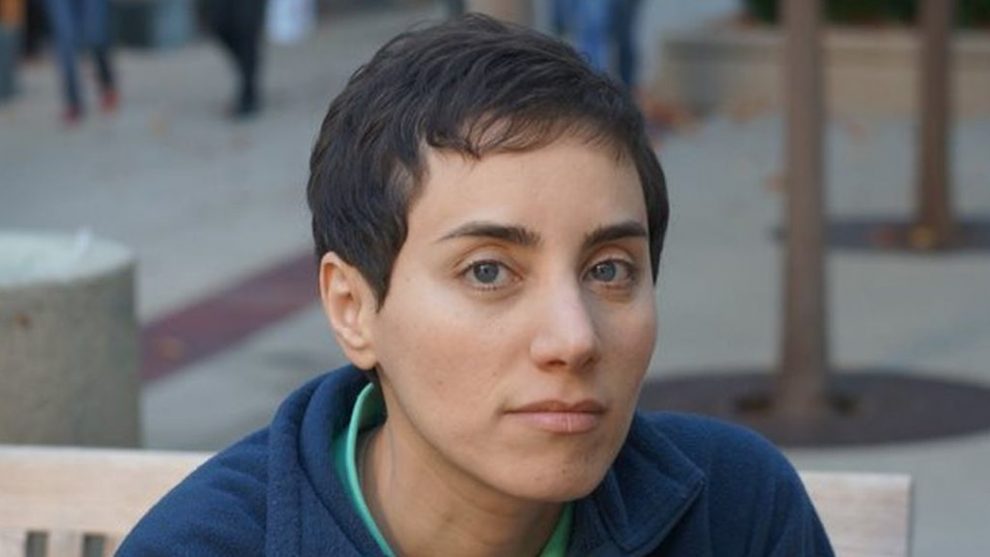 Maryam Mirzakhani, the first woman to receive the prestigious Fields Medal for mathematics, has died in the US.

The 40-year-old had breast cancer, which had spread to her bones.

Nicknamed the “Nobel Prize for Mathematics”, the Fields Medal is only awarded every four years to between two and four mathematicians under 40.

It was given to Prof Mirzakhani, an Iranian, in 2014, for her work on complex geometry and dynamical systems.

“A light was turned off today. It breaks my heart… gone far too soon,” her friend, Nasa scientist Firouz Naderi, posted on Instagram.

Born in 1977, Prof Mirzakhani was brought up in post-revolutionary Iran and won two gold medals in the International Mathematical Olympiad as a teenager.

She earned a PhD at Harvard University in 2004, and later a professorship at Stanford.

Her receipt of the Fields Medal three years ago ended a long wait for women in the mathematics community for the prize, first established in 1936.

Prof Mirzakhani was also the first Iranian to receive it.

Prof Dame Frances Kirwan, a member of the medal selection committee from the University of Oxford, said at the time: “I hope that this award will inspire lots more girls and young women, in this country and around the world, to believe in their own abilities and aim to be the Fields Medallists of the future.”